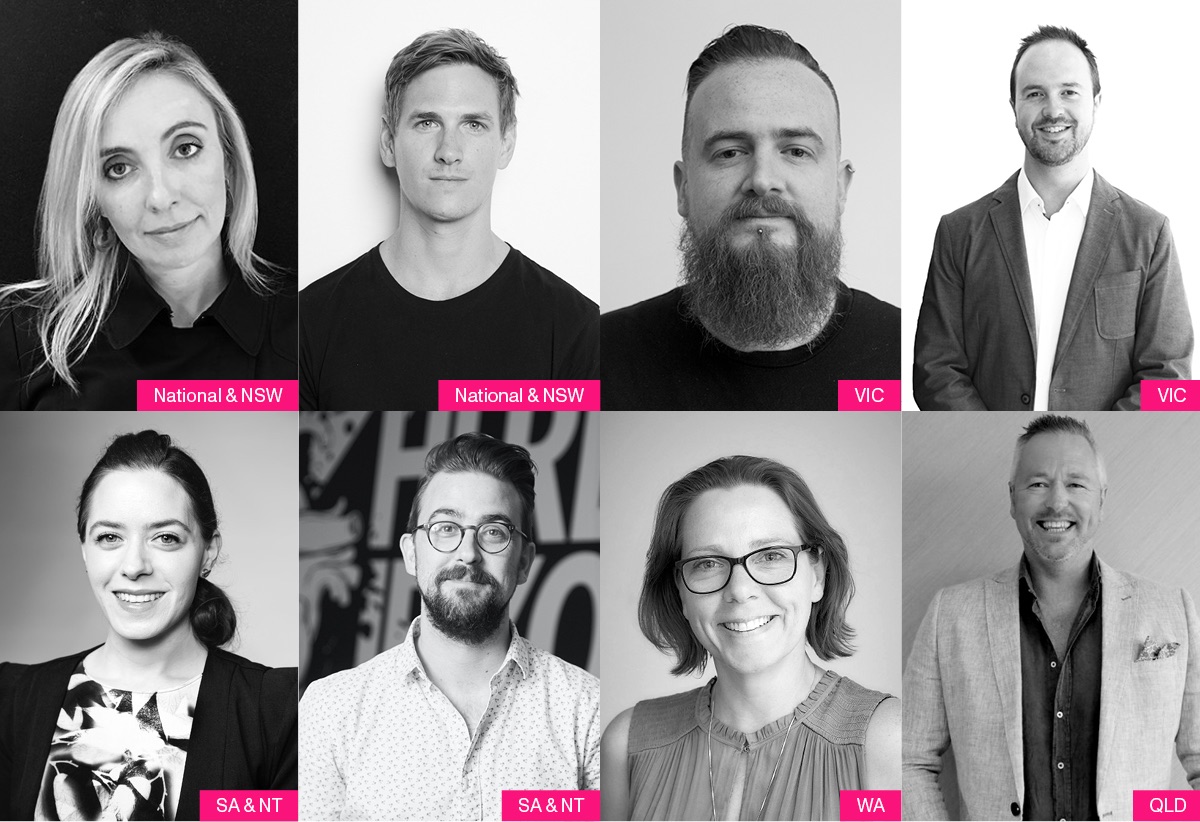 AWARD School has announced its School Heads for 2021, and welcomes three highly acclaimed creatives who are making their debut on the school heads team.

Says van der Merwe and Nunn: “2021 is shaping as a pretty damn exciting year for AWARD School. We’re delighted to welcome Liz, Kat & Ollie as State Heads, thrilled to have Jess, Chris and Ben return and pumped about the new initiatives we’ve got planned. The course took some massive (albeit pandemic-induced) steps forward in 2020 and we can’t wait to build on these again next year.”

Says Hammond: “Western Australia has been producing some really exciting talent over the last few years, so I’m excited to see who comes through the AWARD School ranks in 2021. It’s such a pillar of our industry that connects aspiring creatives with the agency world so it’s also pleasing that this year we’re (fingers crossed) going back to being able to host the students in-person.”

According to Prenton, there is “no other course in the world like AWARD School”.

“It transforms the way people think, helps develop creative discipline and gives students direct access to Australia’s best thinkers. I’m extremely grateful to be part of such an amazing, life-changing program,” he said.

Says Korczak: “AWARD School challenges people to actively think in new ways – so to be part of that in South Australia is an honour.”

AWARD School 2021 officially kicked off with in-real-life and virtual Application Workshops held in October, attended by more than 200 prospective applicants.

A number of exciting new initiatives will be included in AWARD School 2021.

One of these, designed to assist and engage potential applicants, will see practice briefs devised by the three new State School Heads and posted on AWARD School’s social media channels in coming weeks (follow AWARD School on Facebook and Instagram).

Also, for the first time, AWARD School will hold an Indigenous Application Workshop for 2021, with dates and full details to be announced shortly.

A national information session will be held for all prospective 2021 AWARD School students on 10 February 2021: information on the session’s format and how to attend will also be announced soon.

AWARD School applications will open on 11 February 2021, closing on 25 February. More information about AWARD School 2021 can be found here.