Invented by celebrated UWA Professor of Engineering James Trevelyan, Close Comfort was first launched in Australia in 2016 and has since expanded across South East Asia and the Indian sub-continent.

Said AT Creative Director Andrew Tinning: “As the campaign will not only run nationally across Australia but in multiple international markets, the challenge that Matt laid down was to deliver a concept that visually evoked cold as well as the personal nature of the Close Comfort experience, all without requiring a lengthy explanation that could be lost in translation.”

Said CMO, Matt Rosich: “Air conditioning isn’t something most people give much thought about, until they need it. But when they do, decisions tend to be made quickly. This is where a creatively-led strategy became essential as we had zero brand equity in market to create an emotional and visual connection. Considering the market and our relative size compared to major competitors, taking a risk became the clear option if we were going to have any impact.

“The Yeti concept Andrew devised comes with multiple levels of meaning. The first is that people instantly associate it with cold. Secondly, having our Yeti give users a ‘cool hug’ perfectly represents the personal nature of our cooling solution in a fun, engaging way.”

“Lastly, Close Comfort’s inventor and founder first conceived of his cooling solution at the foot of the Himalayas – also the home of our abominable little friend.”

To put its products to the ultimate test in the most extreme conditions, Close Comfort and the production crew took over Australia’s hottest town Marble Bar for a week in October, where it was already 45°C. The idea was simple. If they could work there, they could work anywhere.

Testimonial videos from relieved Marble Bar residents were also captured on the trip. Then back in Perth, eight additional videos plus still images showing Close Comfort in action in various home and work situations were shot for local and global distribution.

Running across a range of digital channels, the campaign launched last week with a mix of brand and testimonial videos plus in-store POS. 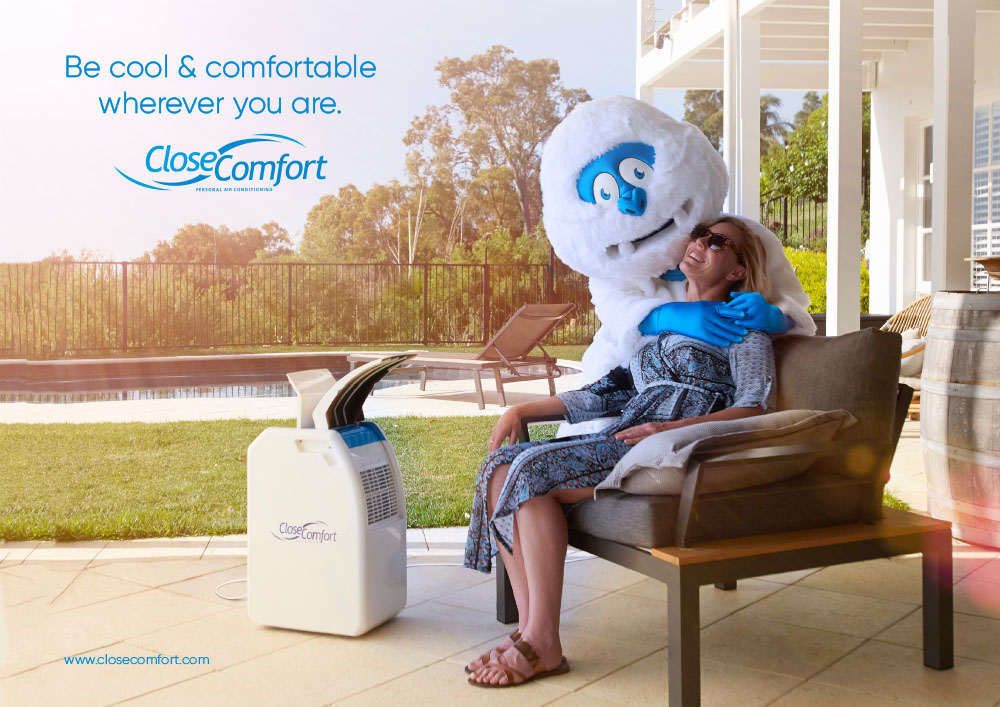 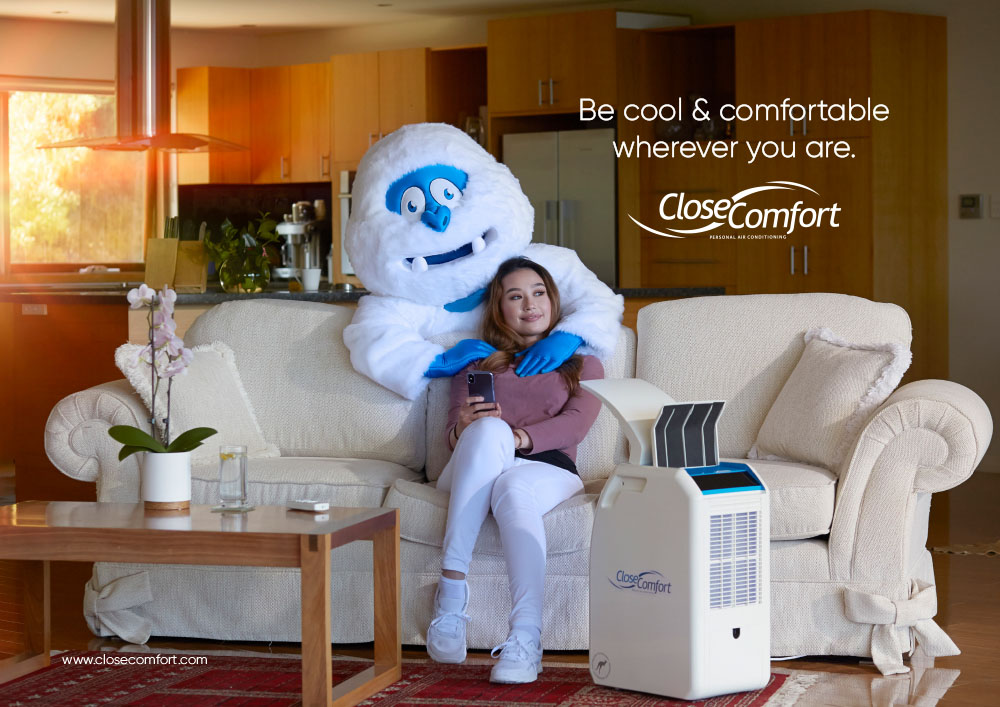 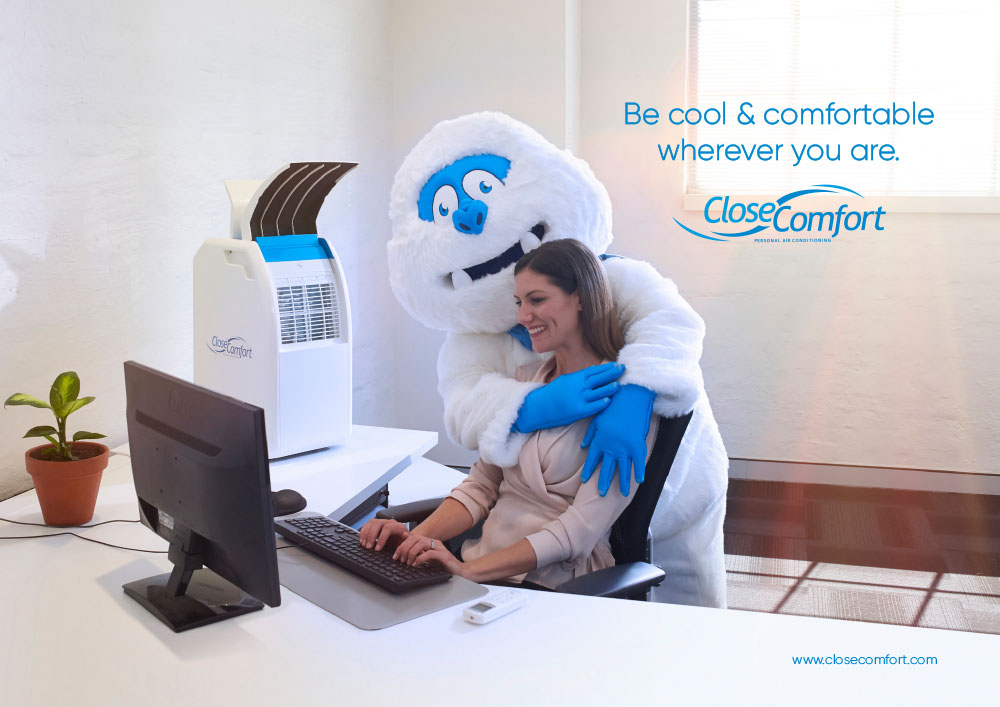