On Friday 27 November, over 60 players across the industry came together to shoot some hoops for good at the inaugural UnLtd: Shooting Stars Cup netball competition.

The event, organised by our industry’s social purpose organisation UnLtd, saw teams of Agencies, TV, Radio, Print & Digital and OOH & Cinema battle it out on the netball courts to raise awareness for Shooting Stars, one of UnLtd’s charity partners.

The Agencies team came out fighting from the start and their strong performance throughout the competition finally saw them crowned industry champions after beating the Print & Digital Team by 11-3 in the final. Michelle Testa, General Manager of Carat took home the Most Valued Player Award thanks to her excellent skills as Centre.

In between the games, the players also got an opportunity to have a yarn with the young people in the Shooting Stars program, who had travelled from Narrogin for the day.

Ben McAuliffe, Investment Partnerships Executive at Initiative and Agency Team Captain, said: “I was proud to see the team work so well together from the onset, with everyone sharing the ball around and getting involved. While the games were great fun, I can speak on behalf of the team when I say that the highlight was spending time with the girls from Shooting Stars who not only coached us through the day but showed us the impact of the program. I am looking forward to seeing a Shooting Stars campaign come to life in the New Year along with our industry continuing to support such a good cause.”

Shooting Stars empowers young Aboriginal women in WA to make informed choices about their education and employment journey, helping them strive for the stars by using sport and other tools to encourage greater school engagement. Less than 30% of young Aboriginal women have completed Year 12, compared with 60% of other Australian women, and Shooting Stars is on a mission to change this.

Carol Morris, General Manager WA at UnLtd, said: “I was so delighted with how the day unfolded and the level of energy and effort from all the players. Aside from the fun of the day, it was thrilling to hand over a $10k cheque to help Shooting Stars with a pilot program in Carnarvon, called Art with the Stars. This is a fabulous initiative which aims to strengthen the cultural identity of young Aboriginal girls through art and performance.”

Megan Tuckey, Group Business Manager – Broadcast at Nine, said: “Nine was proud to be a sponsor of the UnLtd: Shooting Stars Cup in 2020. Whilst we didn’t take home the trophy on the day, to participate in the event was a win in itself. It was fun, inspiring and enlightening to learn more about UnLtd and one of their charity partners, Shooting Stars.” 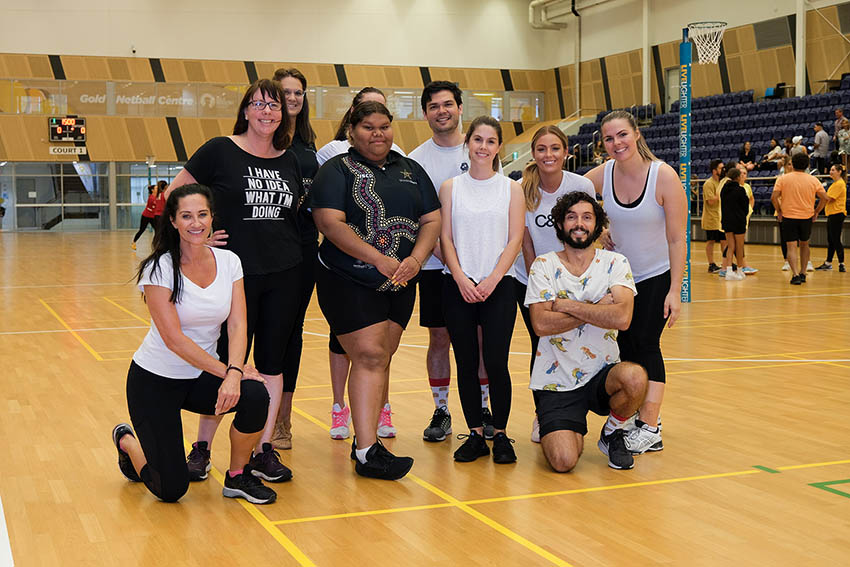 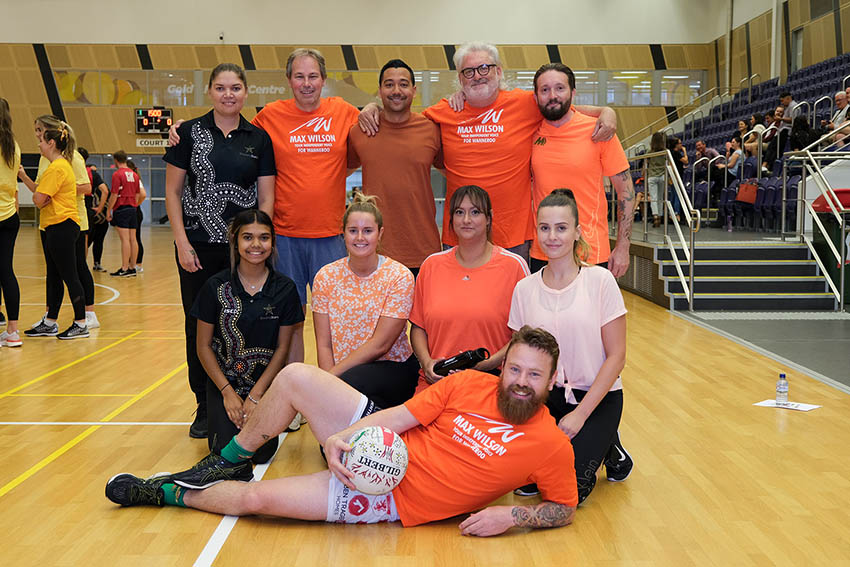 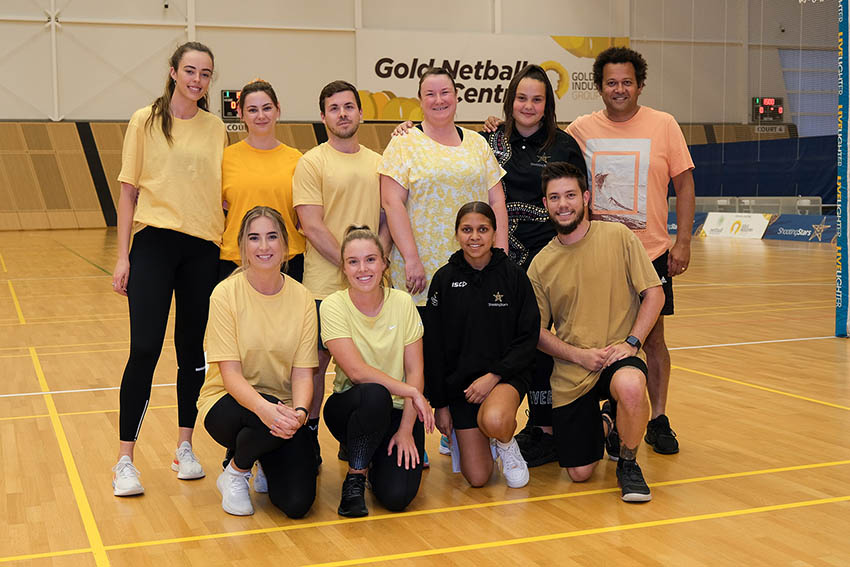 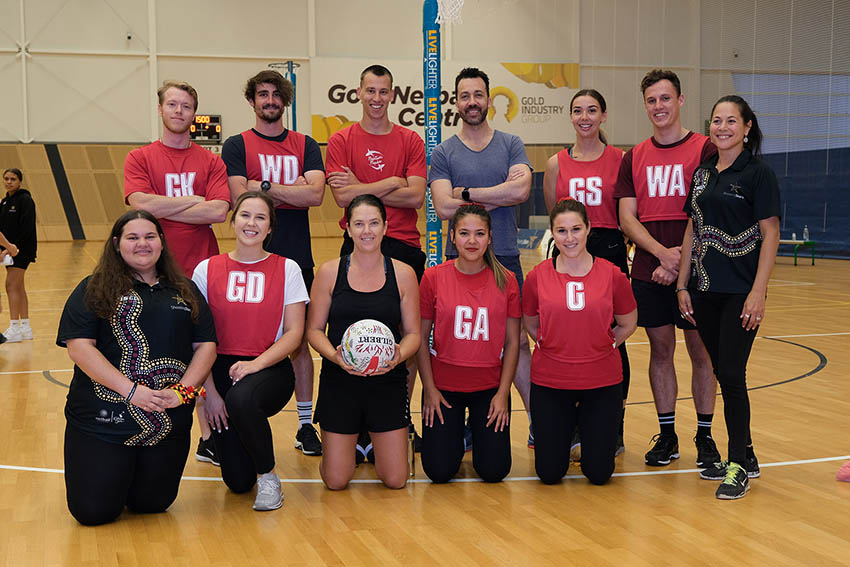 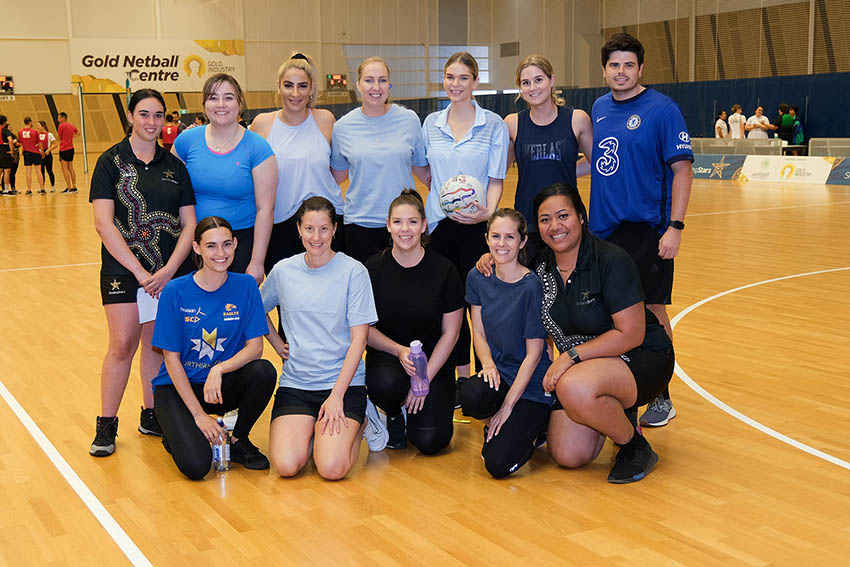 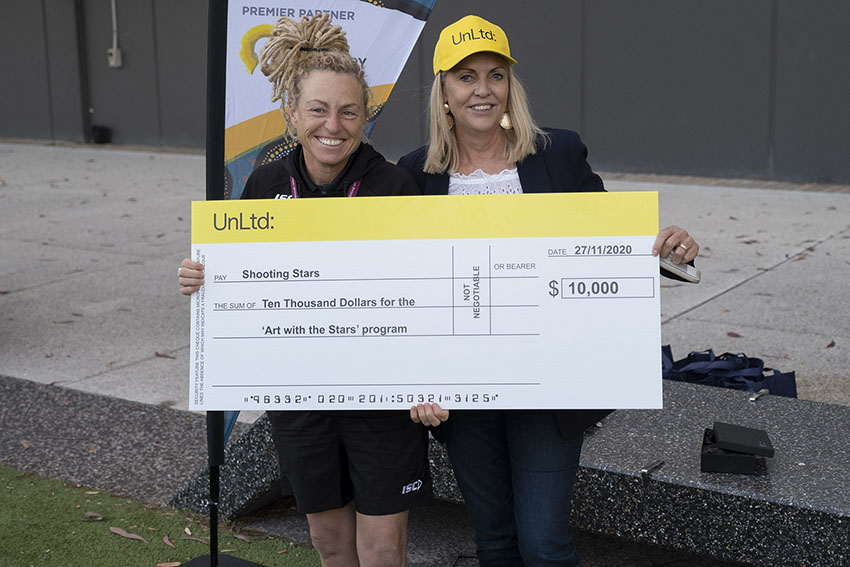 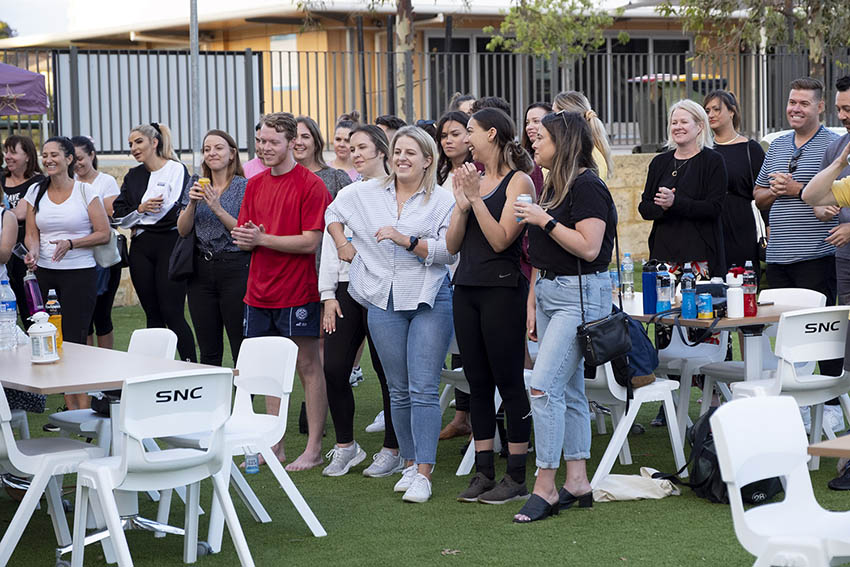 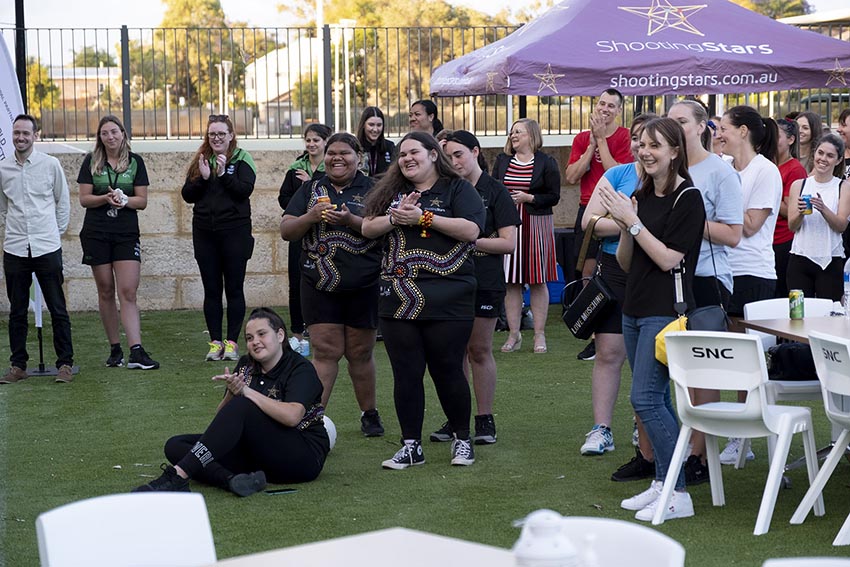 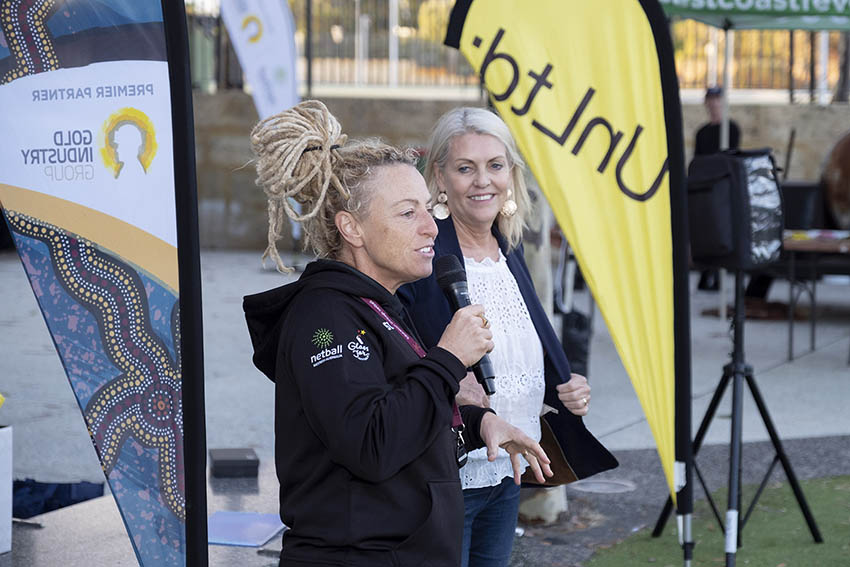 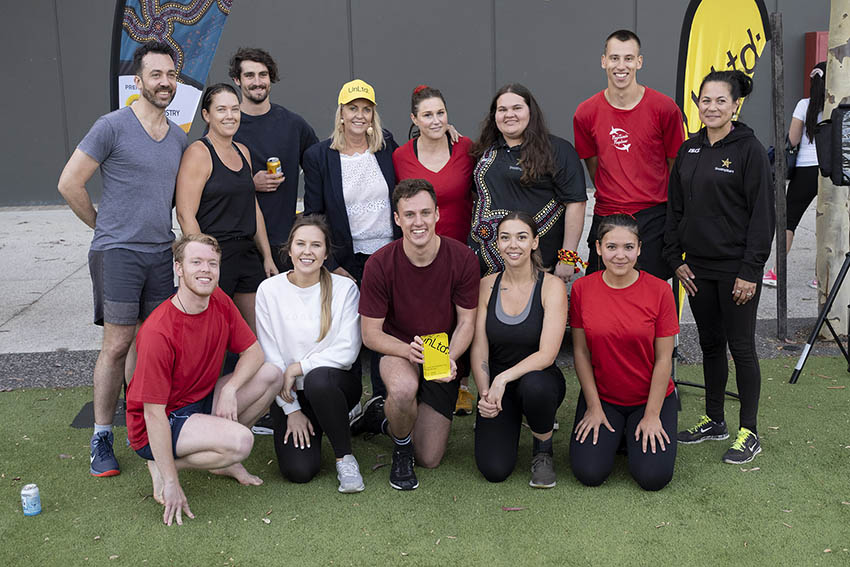 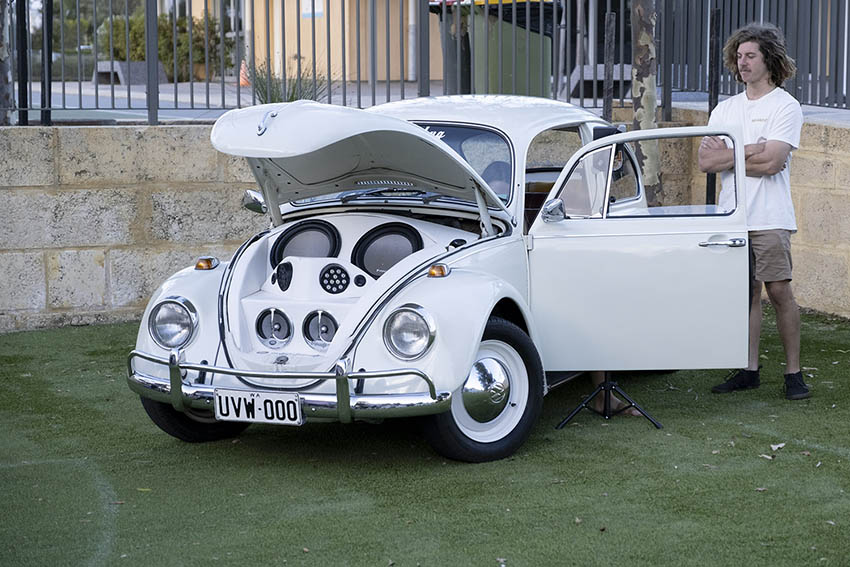 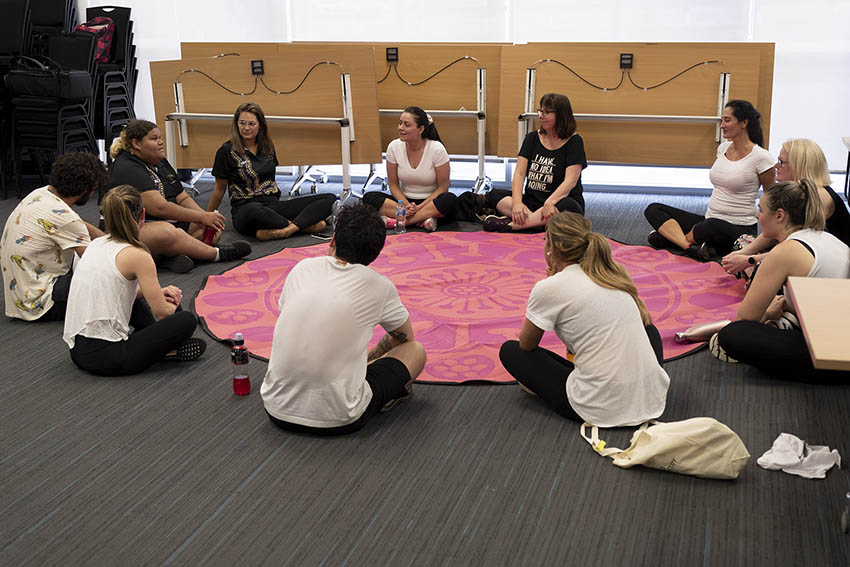 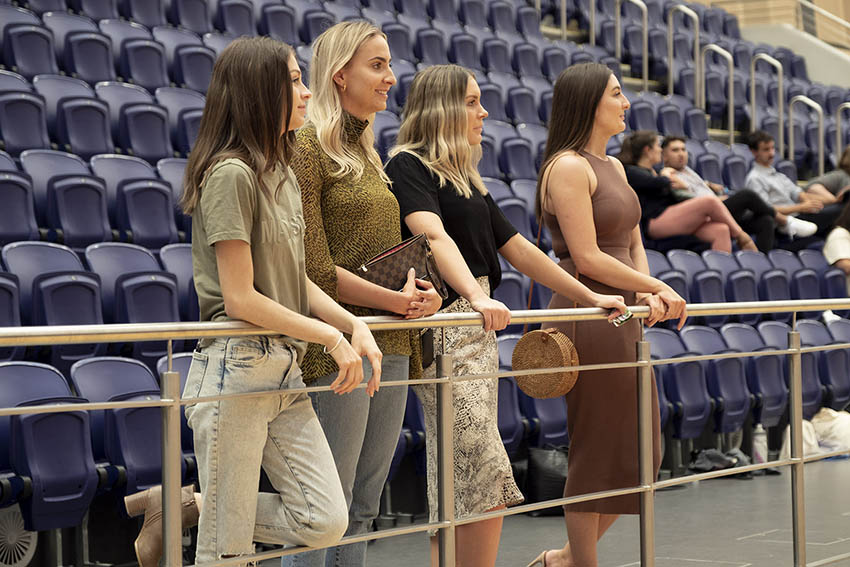 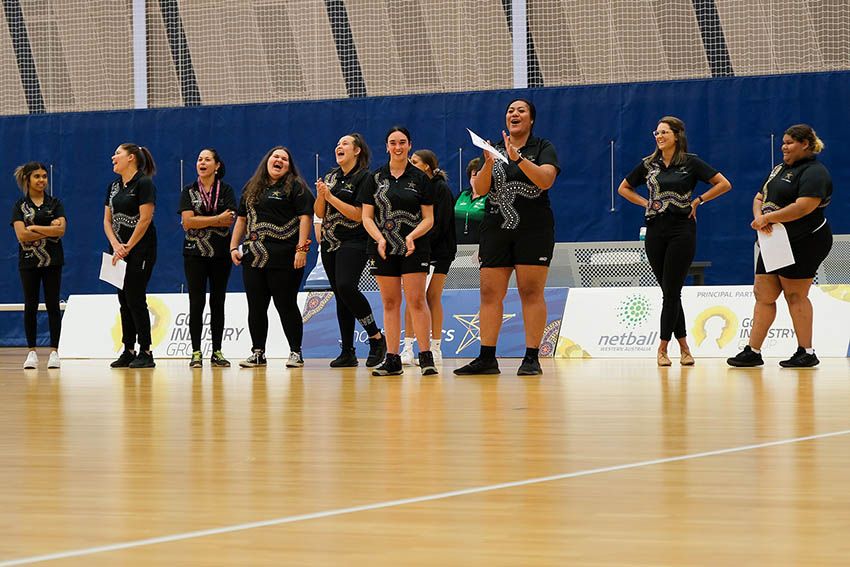 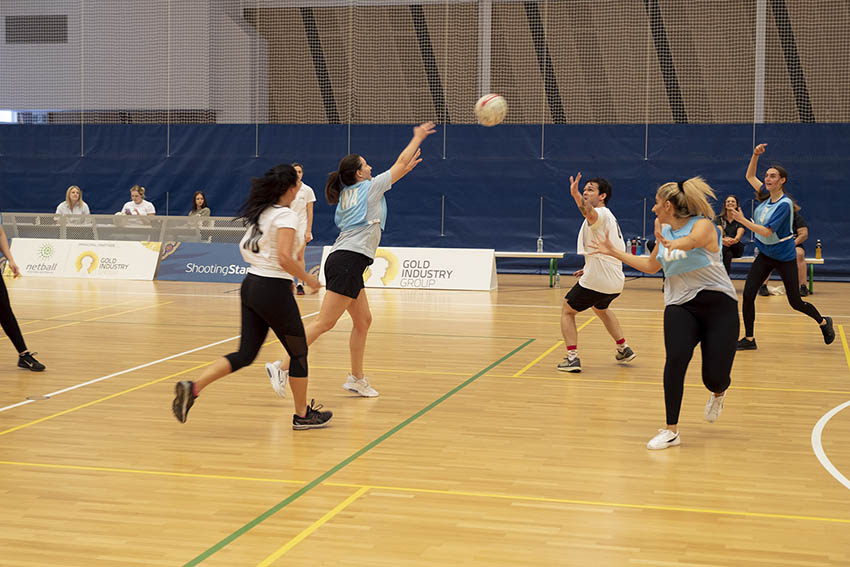 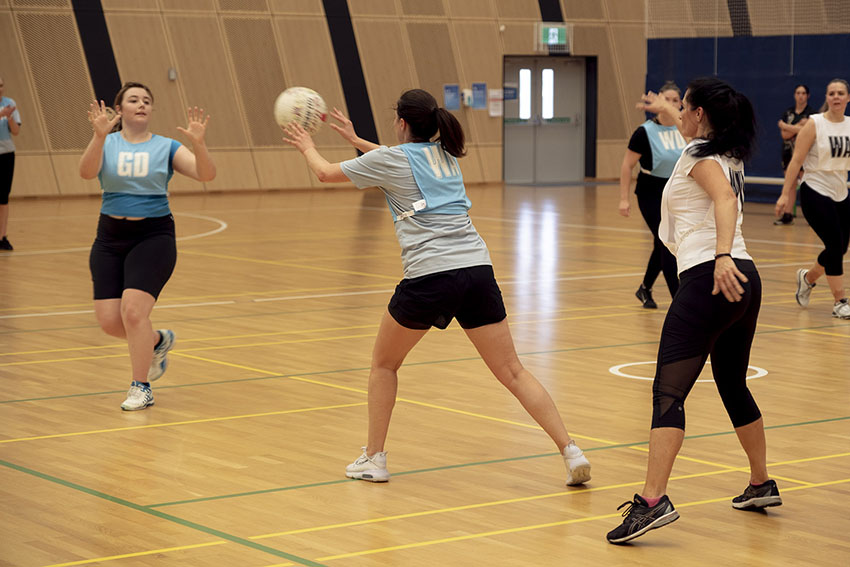 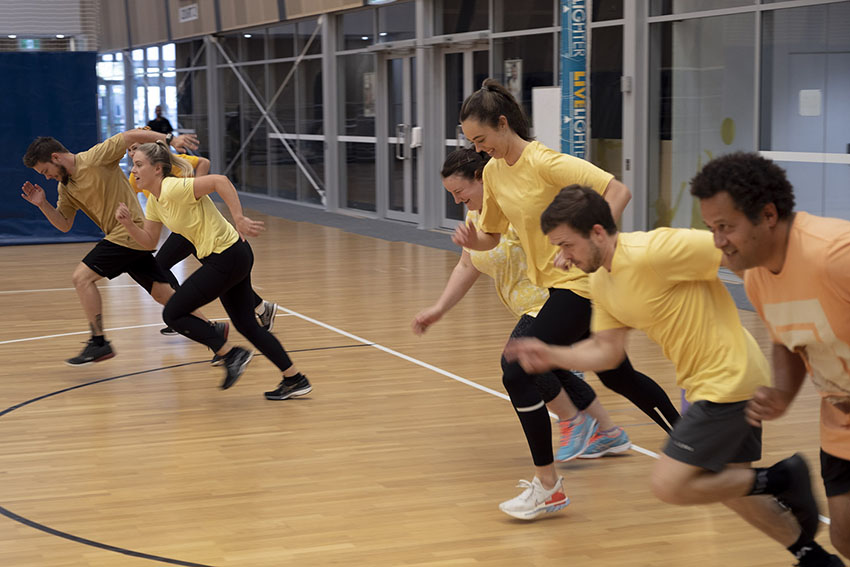 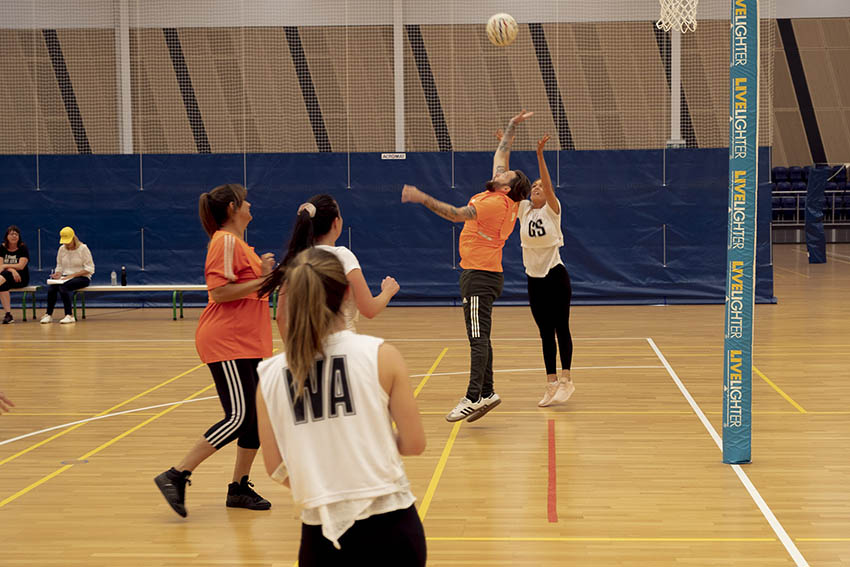 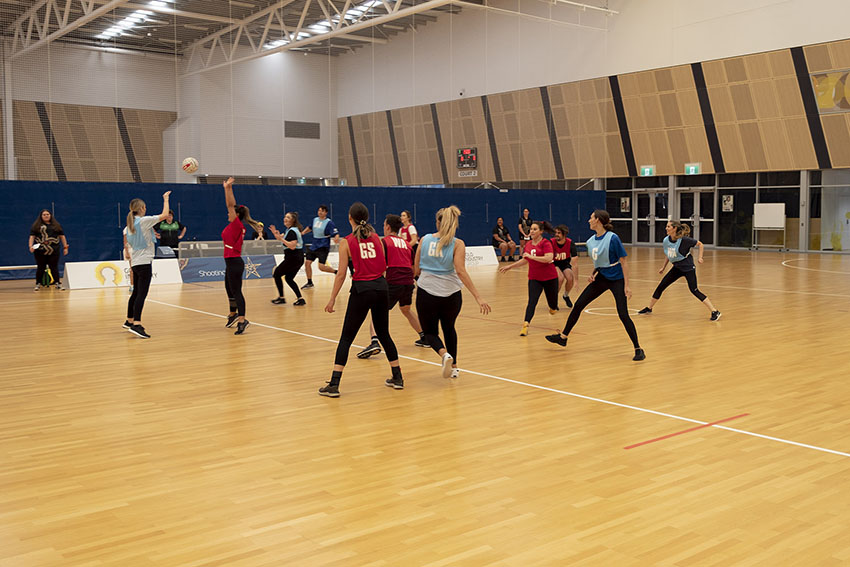