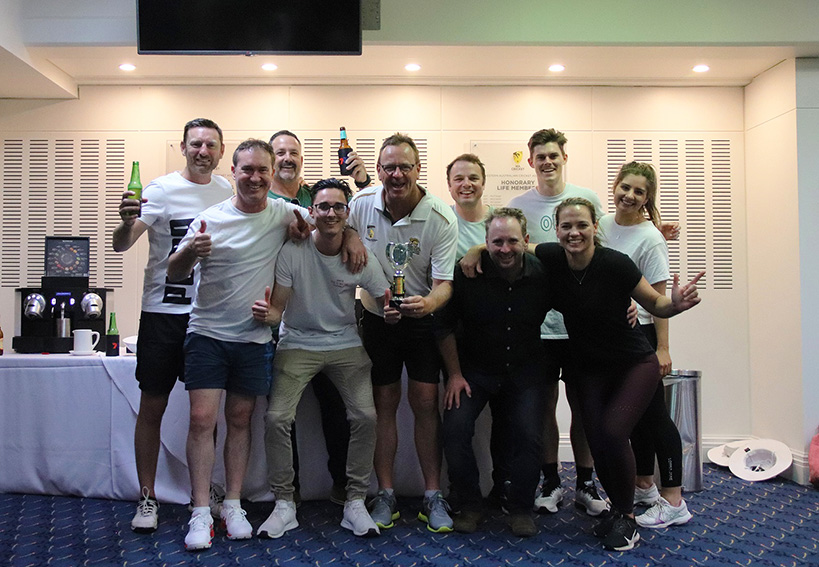 The BBL has arrived in Perth earlier than expected on Friday as a motley crew of wannabe cricketers descended upon the WACA. But it’s not what it seems.

It was the Inaugural SWM Big Bash event where around 40 of Perth’s advertising elite were lucky enough to play a few games of “backyard” cricket on the hallowed WACA turf.

It was an evening of googlies, massive sixes, missed catches and clean bowls but at the end it was “Team White” led by team captain Andrew “Polly” Farmer who won the day. Brad Haseldine from Marketforce won the honour of “Player of the Finals” with so many sixes that we lost count.

Not to be outdone, Seven’s own Ebony Thomson was voted “Player of the Tournament” as she proved handy with both bat and ball adding a cheeky a hat-trick to her name.

“It was a lot of fun to spend the evening with our valued advertisers and agencies playing cricket at the WACA. What a way to launch our massive summer of cricket across the screens of Seven”, said Chris Pearce, Head of Sport Sales at Seven.

The SWM Big Bash event will be back again next year so use the next 12 months to brush up on your cricket skills. 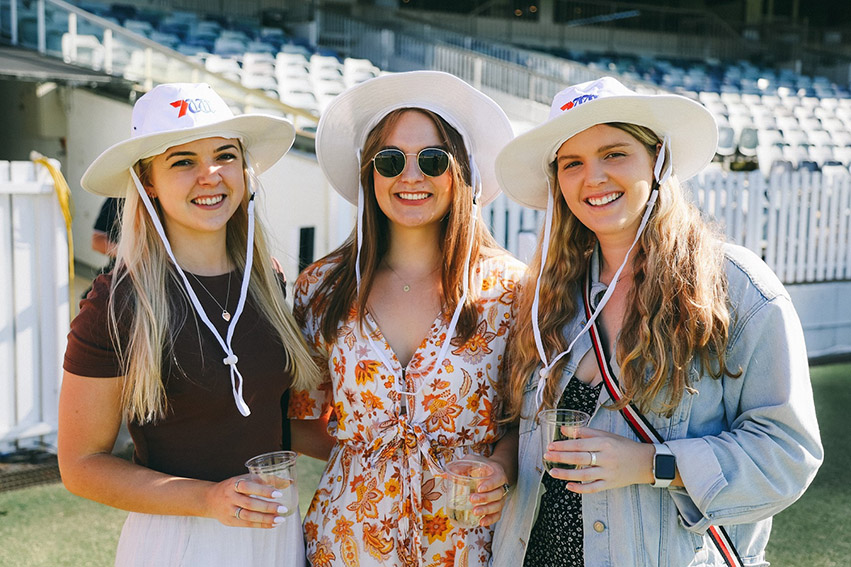 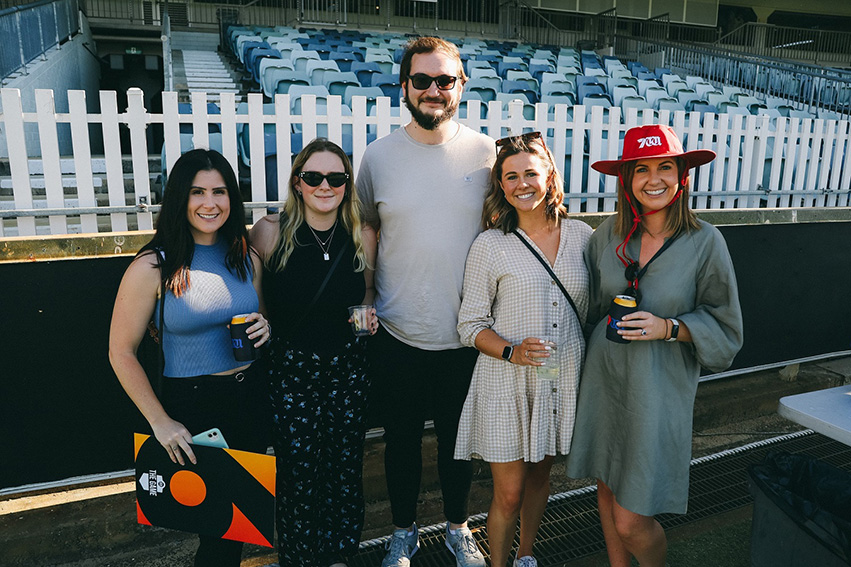 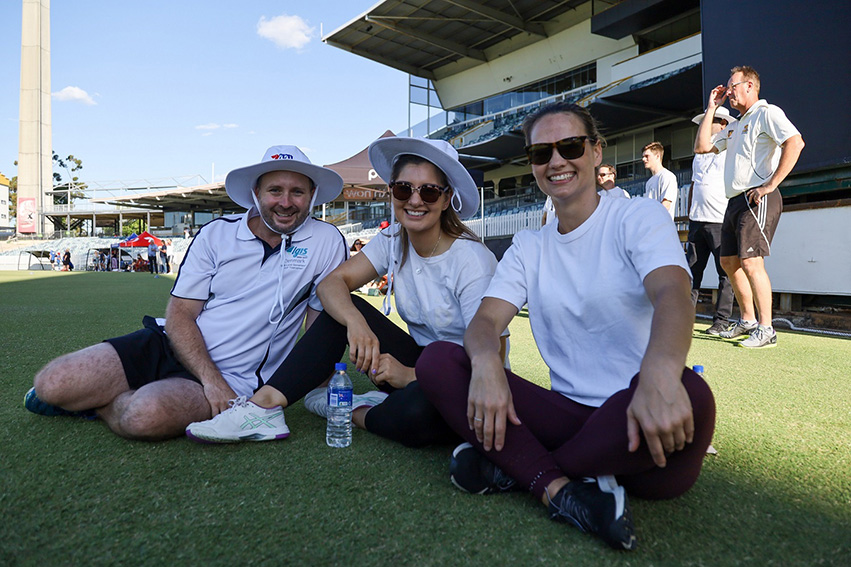 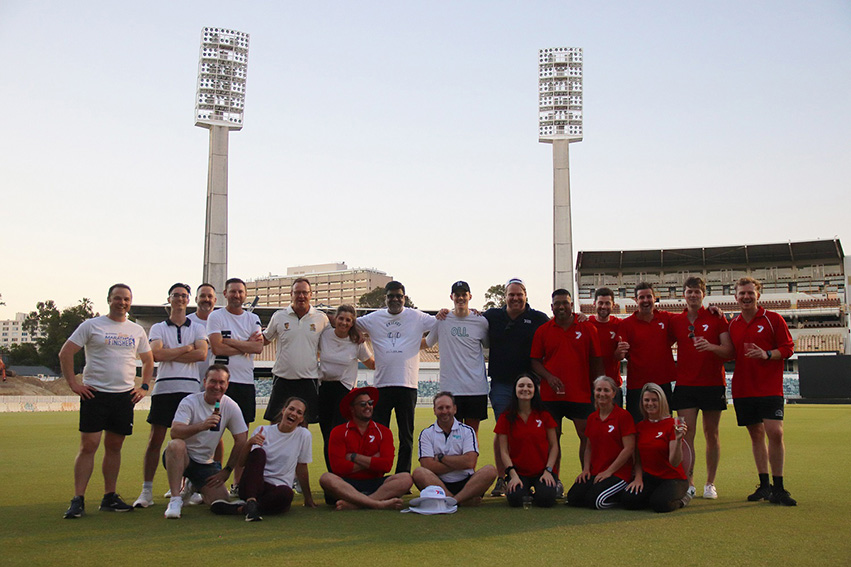 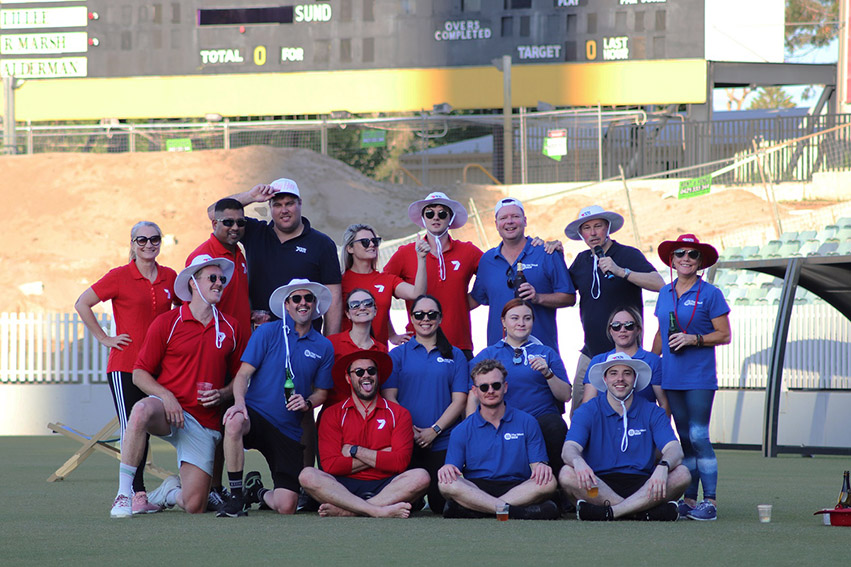 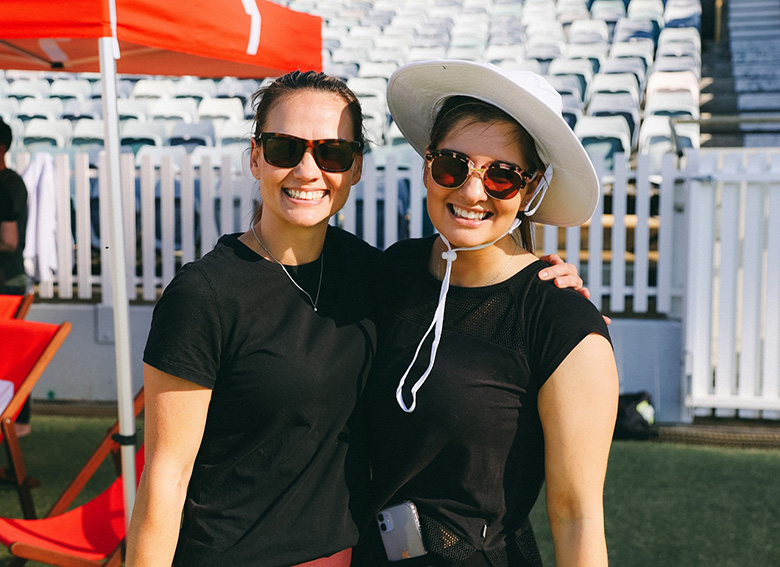 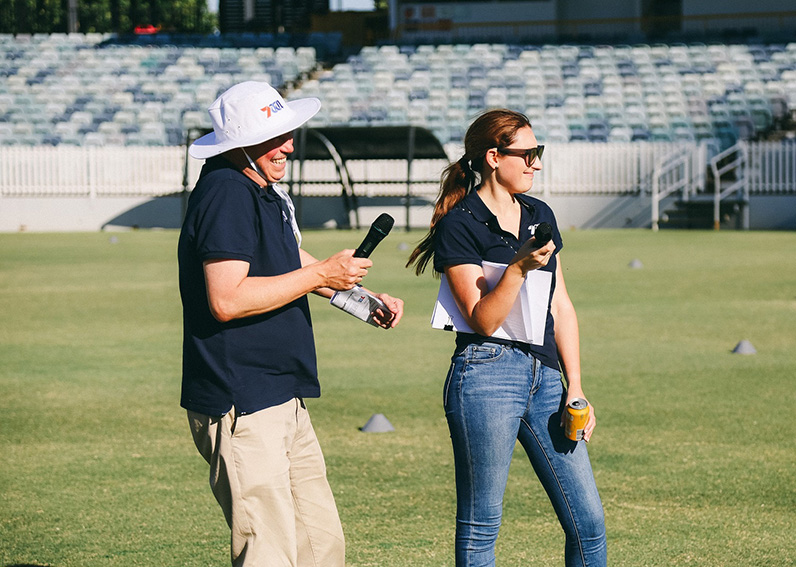 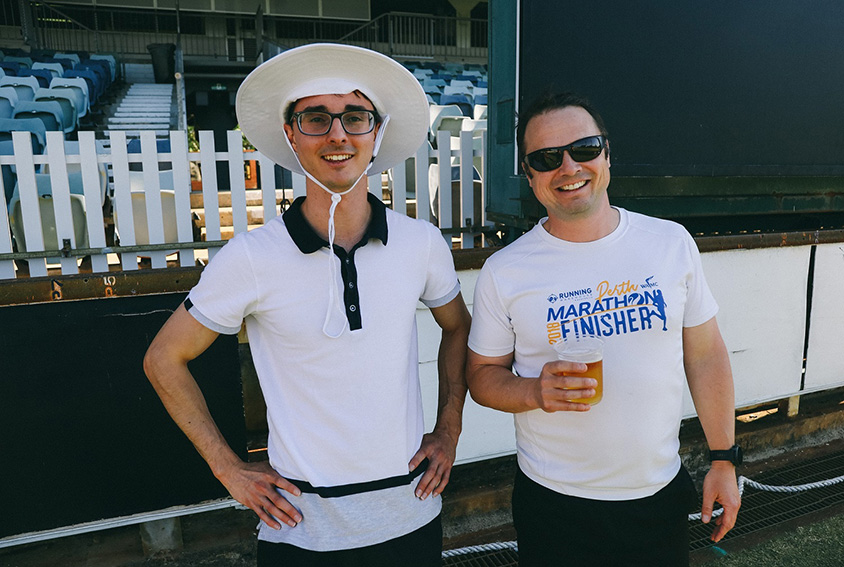 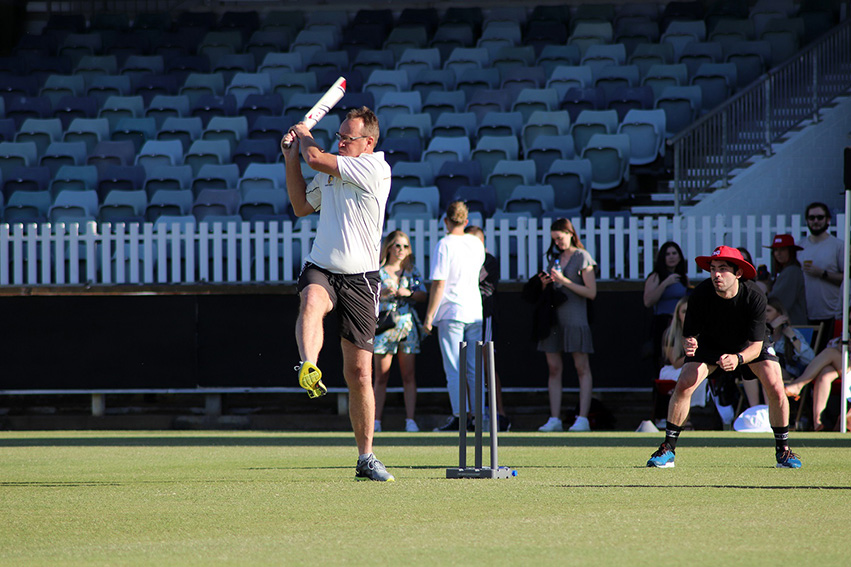 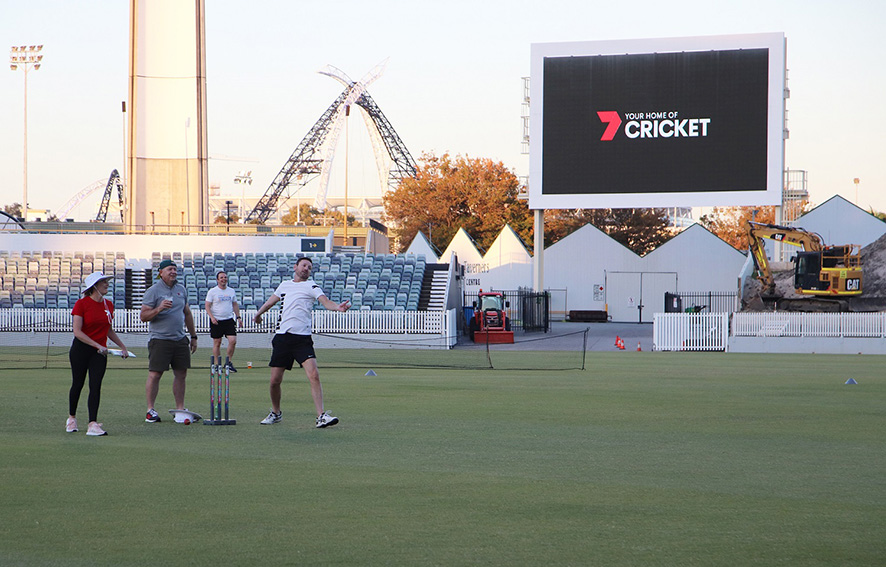 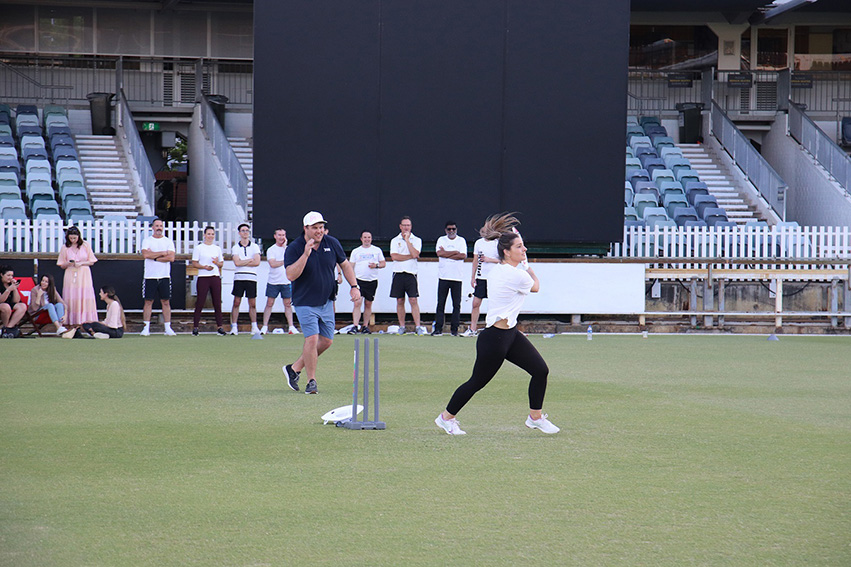 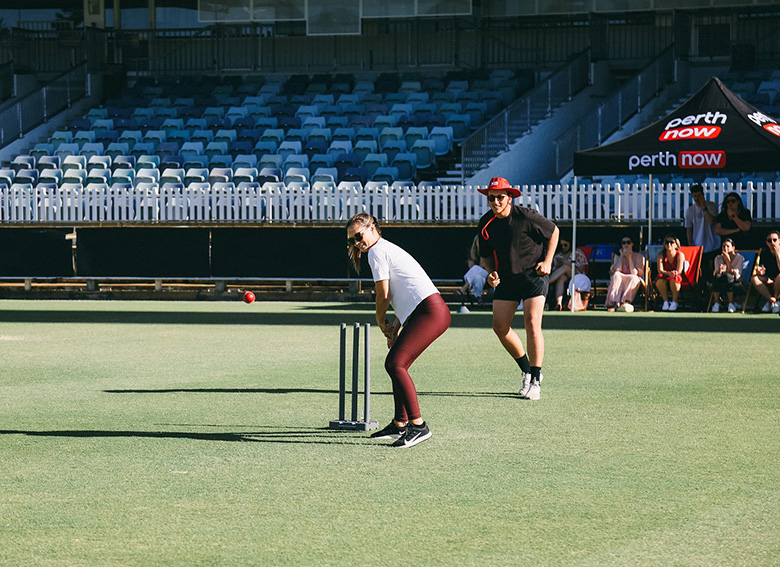 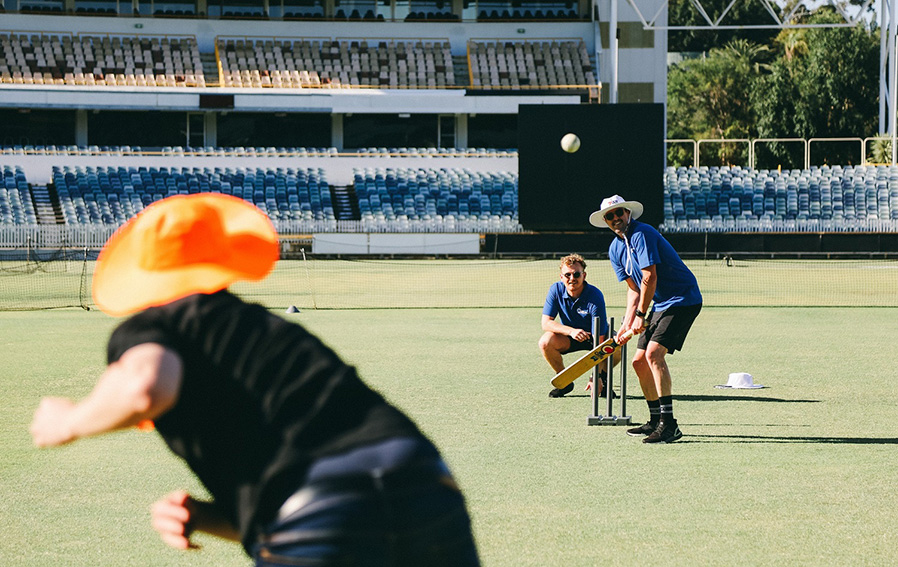 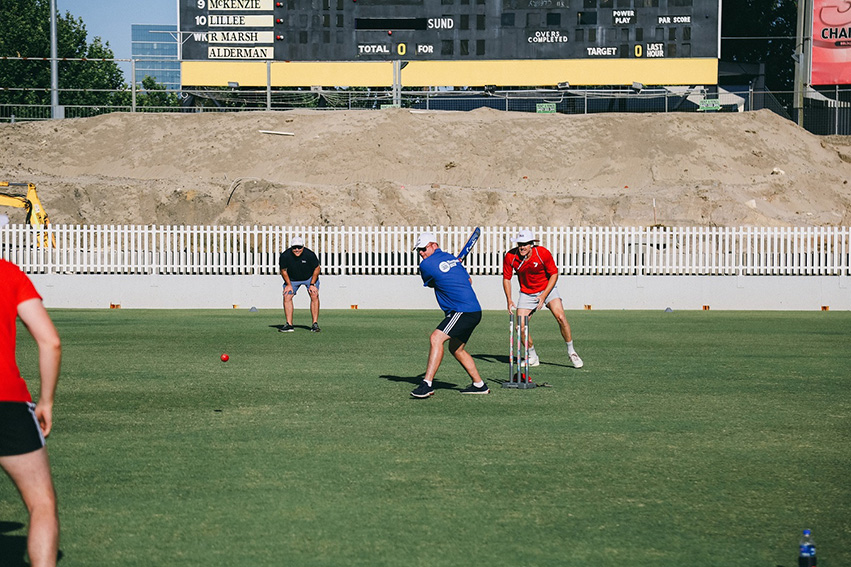 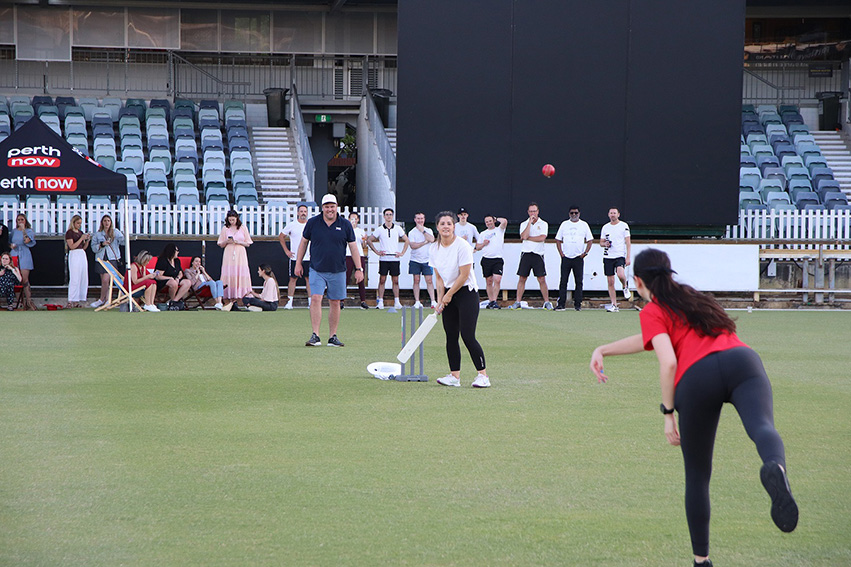 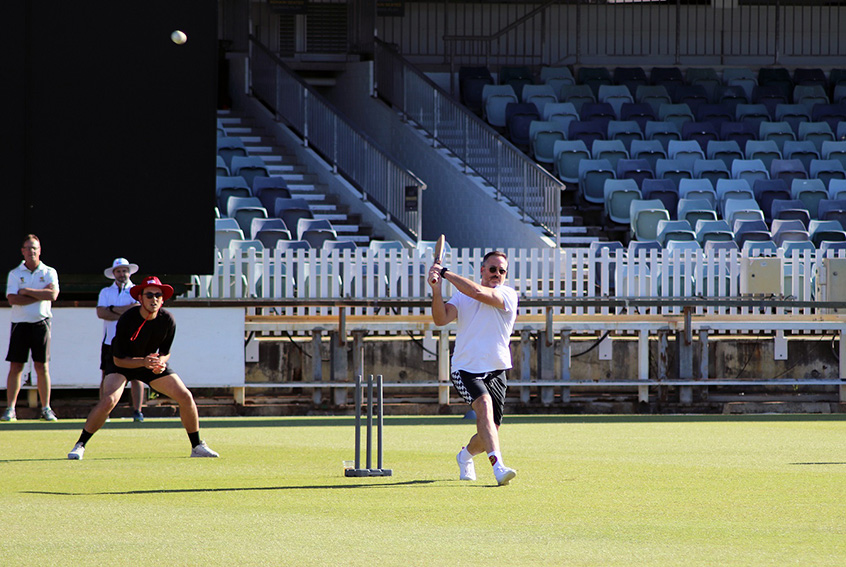 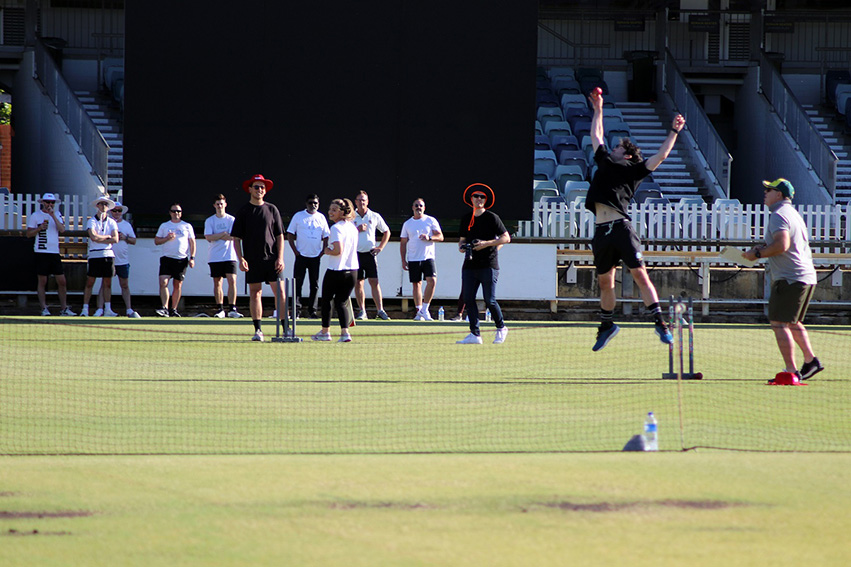 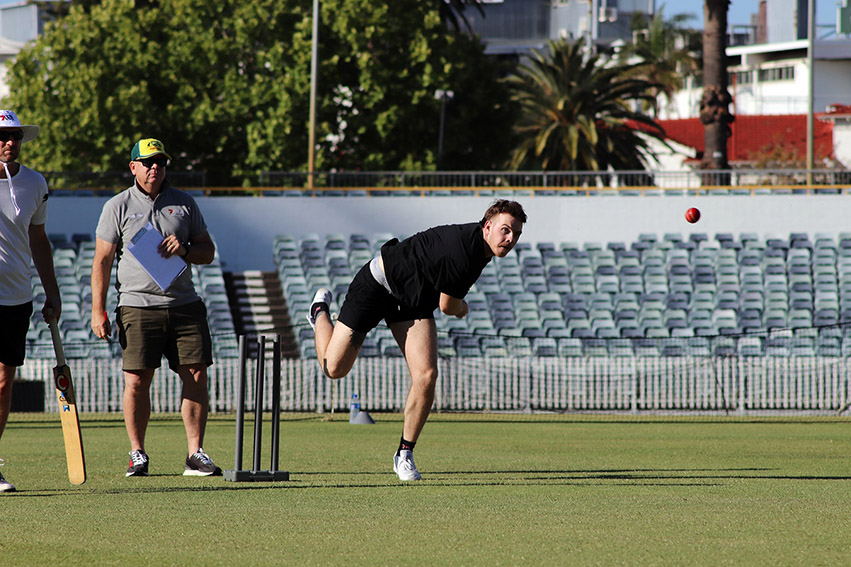 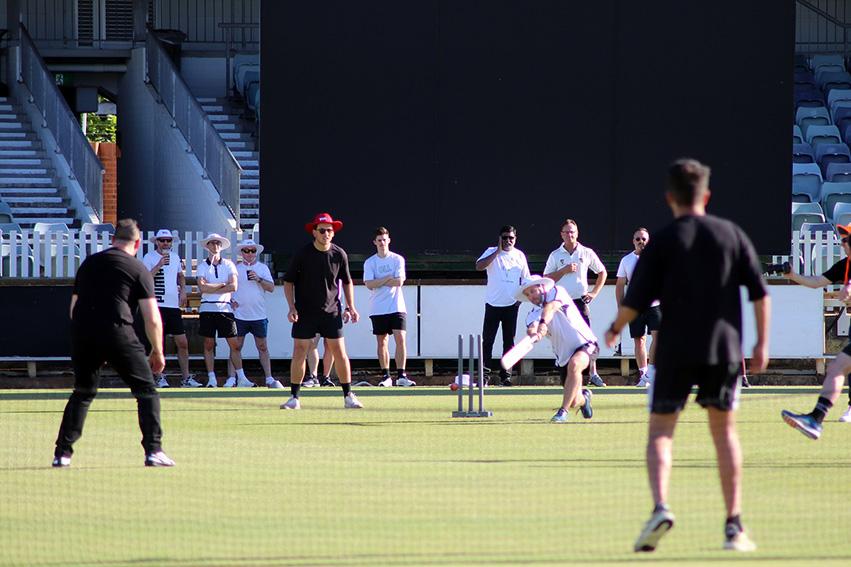 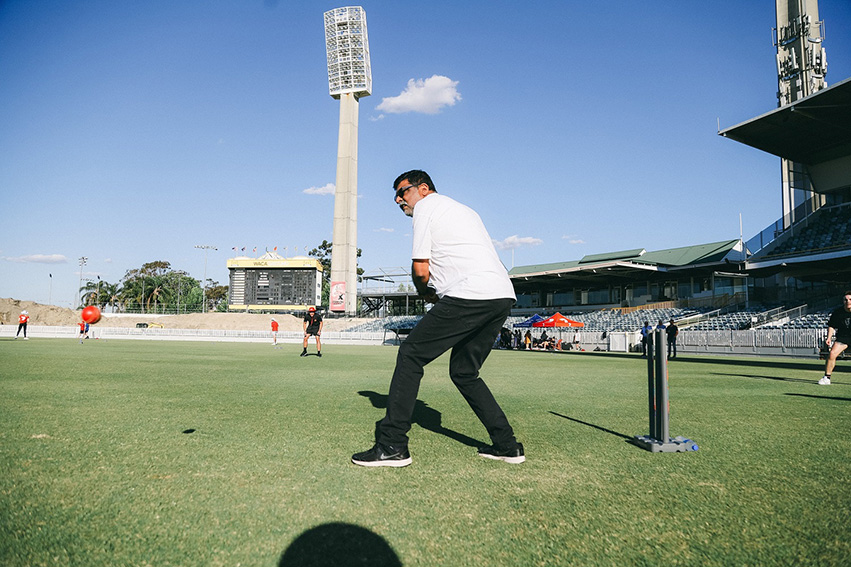 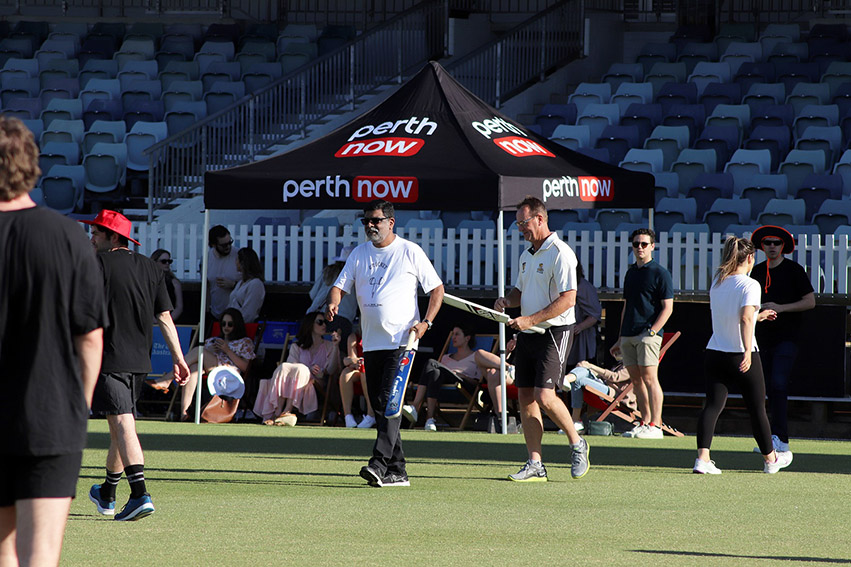 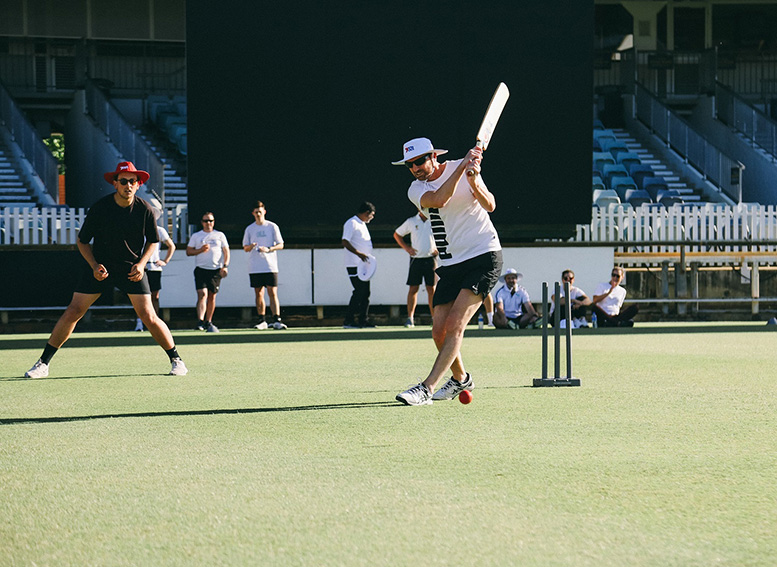