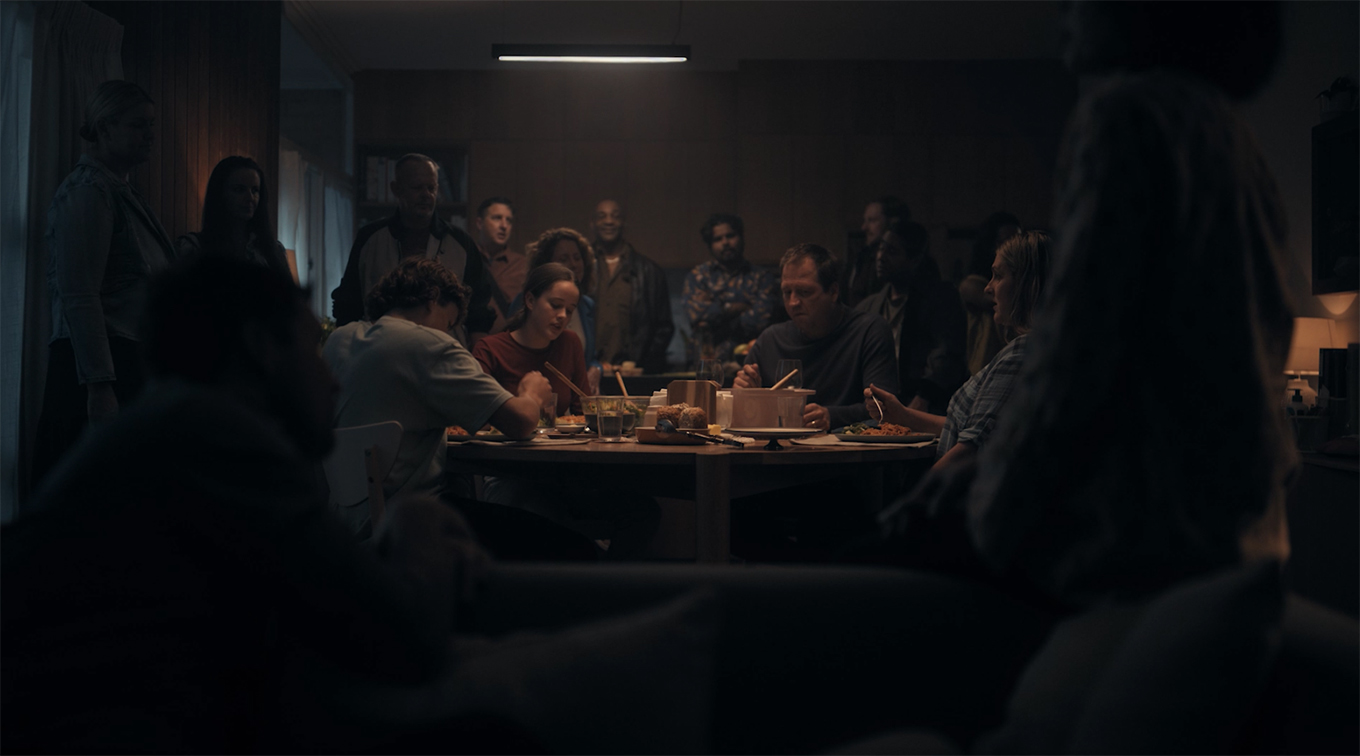 303 MullenLowe Perth has this week launched its latest campaign for Alcohol.Think Again, which aims to reduce alcohol-related harm among adolescents. Titled ‘We all need to say no’, the new campaign aims to empower parents, carers, and adults to say ‘no’ to giving alcohol to children before the age of 18.

It follows on from the previous ‘I Need You to Say No’ campaign developed by 303 MullenLowe in 2018, but marks an evolution of the creative strategy, emphasising the need for a whole of community (rather than individualistic) approach to tackling the issue.

303 MullenLowe’s Head of Planning John Linton said the latest campaign was informed by research which shows Western Australian parents’ decisions to provide alcohol to children under 18 was guided by the common misconception that other parents allowed their under 18s to drink.

Says Linton: “This is simply not the case,” he explained. “Two out of three parents are already saying ‘no’ to under 18s drinking alcohol, which is why the campaign urges all parents to stand together to protect their child’s developing brain.” 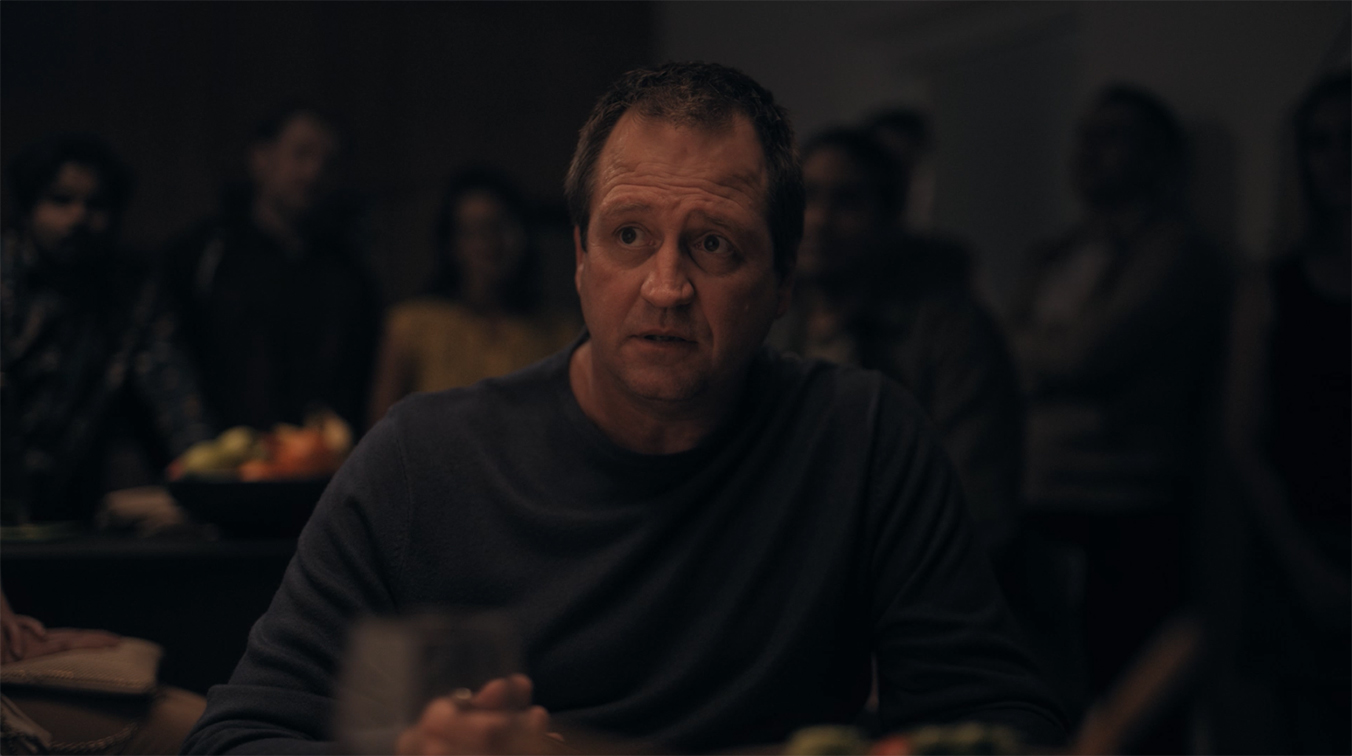 303 MullenLowe Perth, Senior Copywriter, Steve Straw, said: “Parenting can be tough. And the rules you make in your own home won’t always be observed in the homes of others. But as a collective, we can raise our children in a much safer, more secure, and consistent environment. When parents come together with one common voice, it’s much more powerful.”

The campaign is live now and will run state-wide on TV, cinema, radio, out-of-home, digital and social media. Parents and carers are also encouraged to visit the Alcohol.Think Again website for additional helpful information. 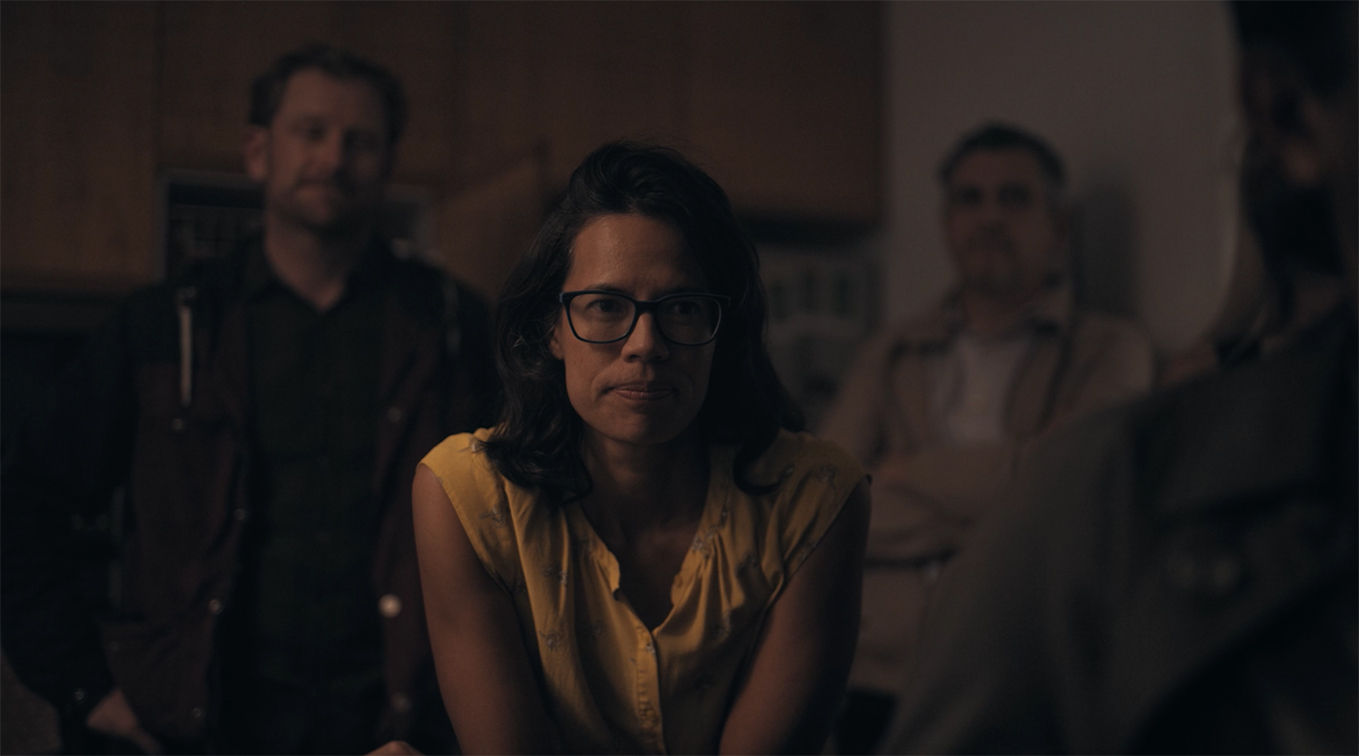 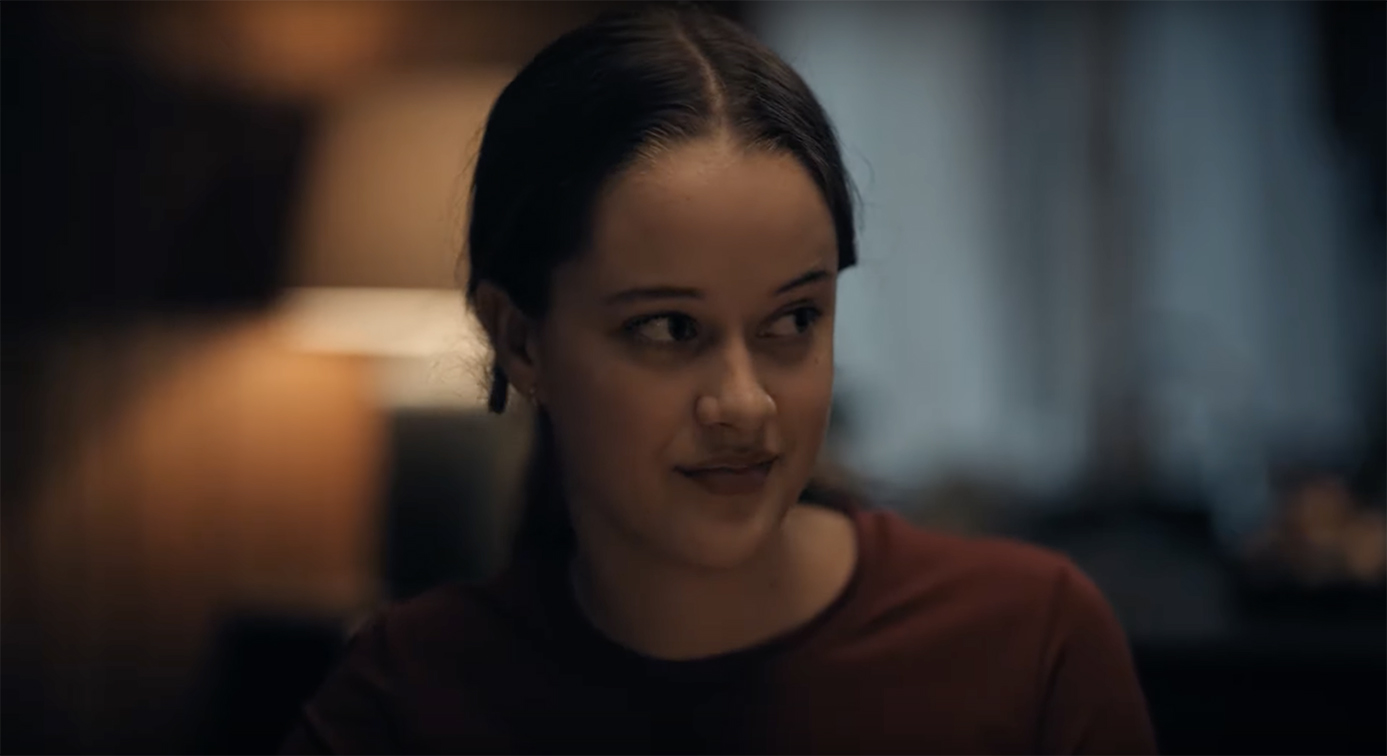