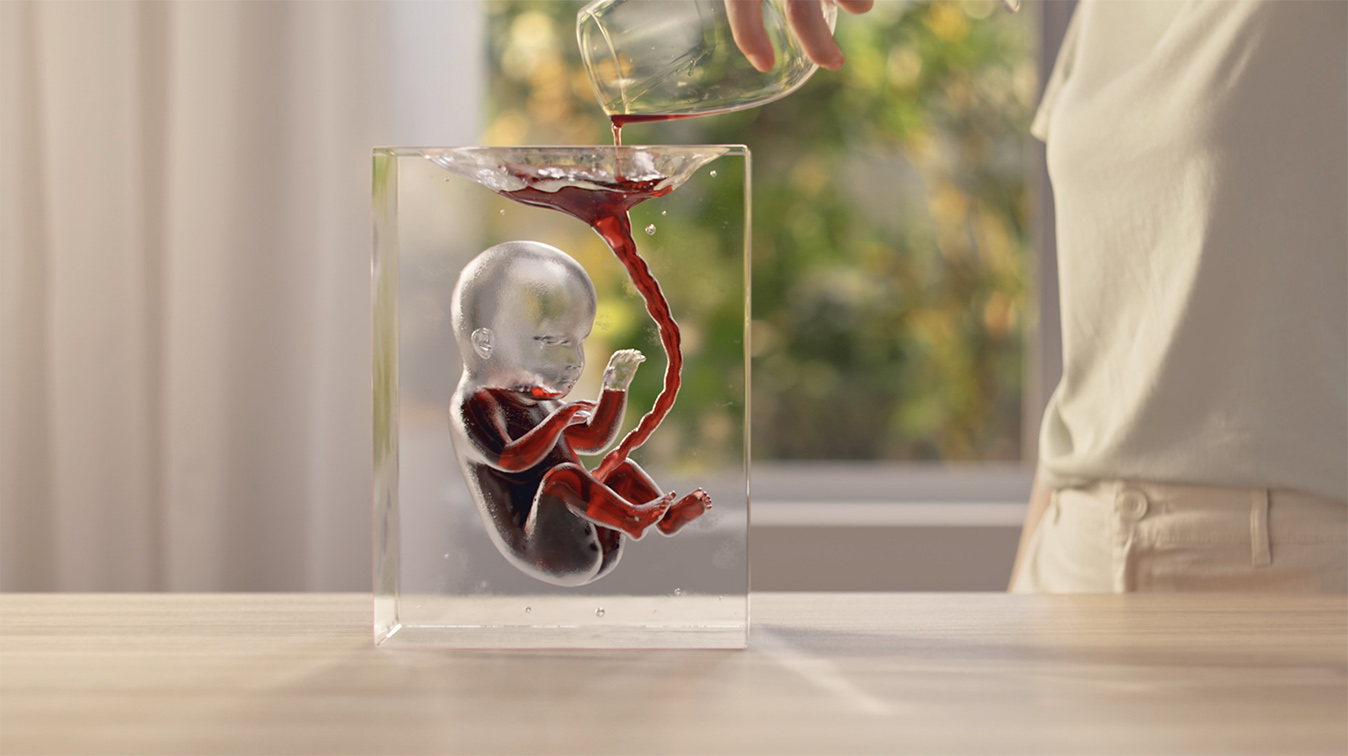 303 MullenLowe Perth has won two Bronze Effies at the 2022 Australian Effie Awards. The Bronze’s were both awarded for their Mental Health Commission ‘One Drink’ campaign.

The Monkeys has been named Effective Agency of the Year at the 2022 Australian Effie Awards for the third consecutive year, scooping one Gold, four Silvers and one Bronze across two clients, Beam Suntory and Telstra.

Special Australia was awarded The Grand Effie for its entry ‘Tonight I’ll be eating… for Uber Eats Australia’ along with two Golds and one Silver for the agency’s Uber Eats campaigns.

According to the judging panel, Special Australia’s entry had a tight strategy with highly creative and executional rigour seen throughout the campaign.

“‘Tonight I’ll be eating…’ was clearly very successful, evidenced by its success in Australia and other markets,” they said.

“This is a brilliant case study that proves everything the textbooks tell us. From the mass reach and distinctive assets of Byron Sharp to the long and short of Binet and Field.”

A Gold Effie was also awarded to M&C Saatchi for its ‘Thrive by Five’ campaign for The Minderoo Foundation. Leo Burnett Australia also took home a Gold for its ‘One House to Save Many’ campaign for Suncorp.

Uber Eats Australia also scooped the Effective Advertiser of The Year Award, with the judges commenting that: “Uber Eats’ advertising has captured the public’s imagination, with demonstrable success in Australia and around the world, serving as a great case for the power of creativity to drive brand success.

“It has dominating the OFD market as well as consumer hearts and minds.

“The commitment to creativity and a test-and-learn culture has ensured the company’s multi-channel advertising remains fresh in consumers’ minds and continues to drive measurable outcomes. It is truly effective work”.

The Effie Awards dinner and show was held on Wednesday evening at Doltone House, Jones Bay Wharf hosted by comedian Cal Wilson, delivering a further 12 Silver, 18 Bronze awards, bringing the total number of agencies awarded for outstanding, measurable results to 14 agencies and the number of clients to 17.

“The Australian Effie Awards are known to represent the highest standard of any marketing effectiveness award program in the world, demonstrating just how deserving all of this year’s winners are,” said ACA CEO Tony Hale.

“Australia’s ad agencies and marketers have again adhered to highly held standards, ensuring every advertising dollar translates into outstanding commercial success. Congratulations to everyone who walked away with a trophy,” he said.

The full list of Gold Effie winners by category is as follows:

New Product or Service
The Monkeys Australia – Beam Suntory – Ridiculous! How -196 defied the hottest trends to become Beam Suntory’s most successful launch ever.

The Advertising Council Australia would like to thank all of its sponsors and supporters for their generous support, including Marquee Sponsor Think TV, Ad Standards, Google, UnLtd and Youtube.