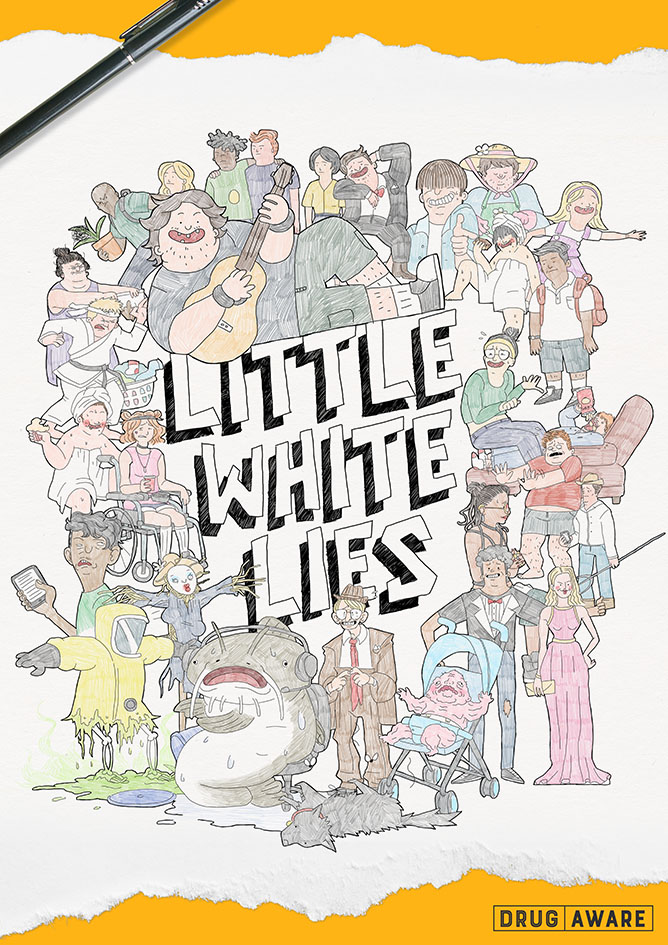 Today, 303 MullenLowe releases this new tongue-in-cheek, animated education campaign for the Mental Health Commission’s Drug Aware. The campaign carries a single message to young Australians aged 15-24 years old that 4 out of 5 of them don’t do drugs.

The music-led campaign is based on the premise of the ‘Little White Lies’ that are told as part of life – growing up, and as adults – to get us out of tricky or awkward or embarrassing situations. When it comes to taking drugs, the reveal concludes that despite the white lies young Australians might tell their mates about it to fit in, or ‘be accepted’ the fact is that drug taking is less common than people think, and that contrary to popular belief, the majority of young Australians just don’t do it.

Richard Berney, Executive Creative Director at 303 MullenLowe, said: “There’s a lot of truth buried under every little white lie, which is what makes this campaign a delight – it’s funny because it’s true. And that idea gave us permission to hold the door open, and be trusted enough to reassure young people that the majority aren’t taking drugs.”

Language and imagery played a big part in this activation. The script was carefully nuanced to include cultural references and relatable anecdotes that frame the little white lies we hear all the time, including those about drug use, in a humorous, youth-centric and light-hearted way.

“For many young people, this inflated misconception is a predictor of their own personal use. In other words, many young people may trial drugs because they think everyone else is, when in fact as the campaign says, 4 out of 5 people don’t use”.

The campaign’s media strategy was planned and managed by Initiative, launching initially in digital WA cinema and outdoor today and then digitally, and socially on 18 July. 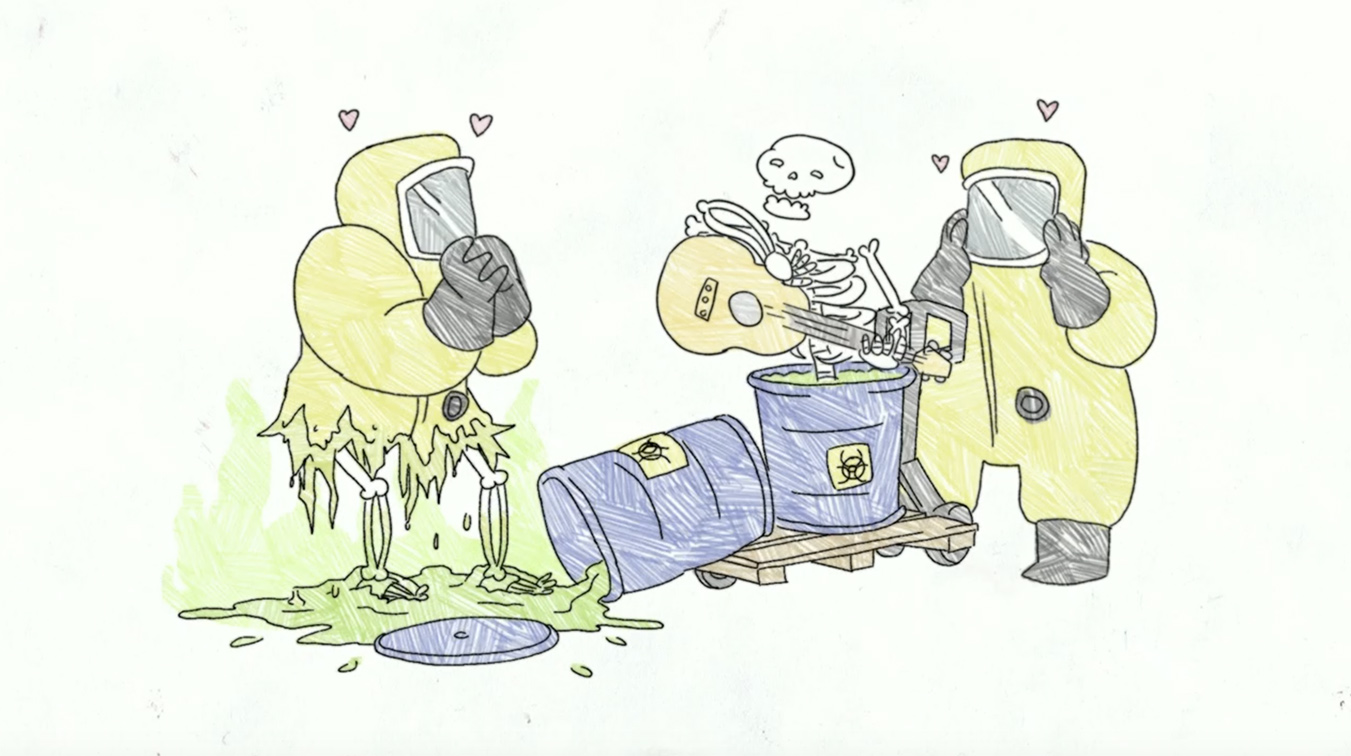 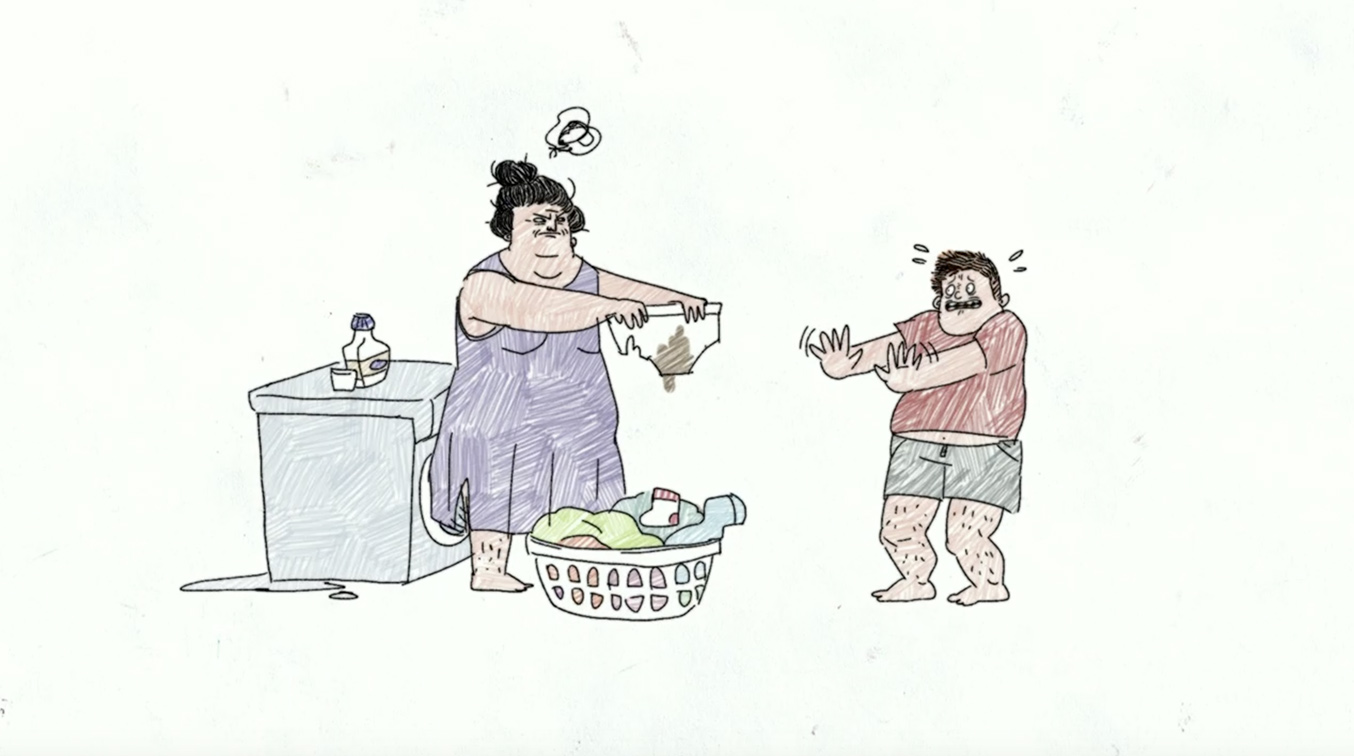 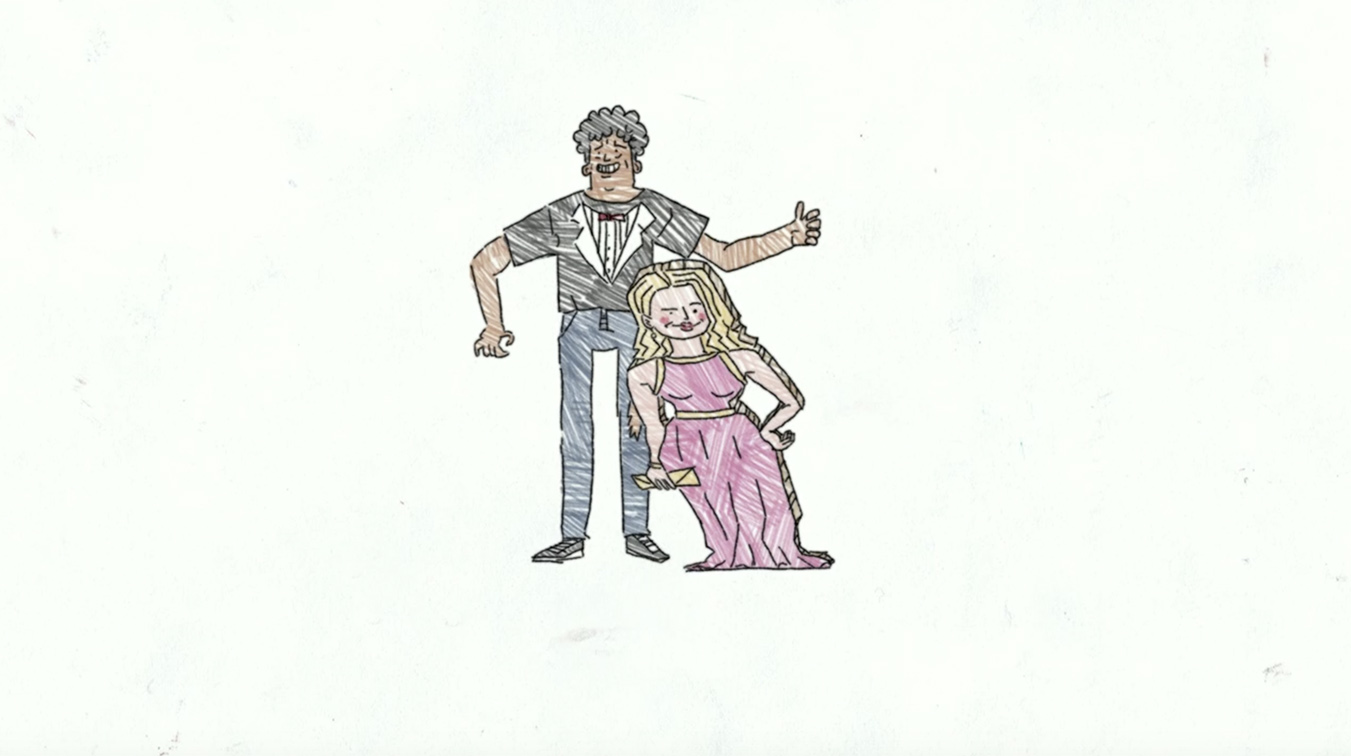 Leave a Reply to Your Royal Highness Cancel reply