2021 Campaign Brief WA Awards: Who made the shortlist for the Supernova of the Year award? 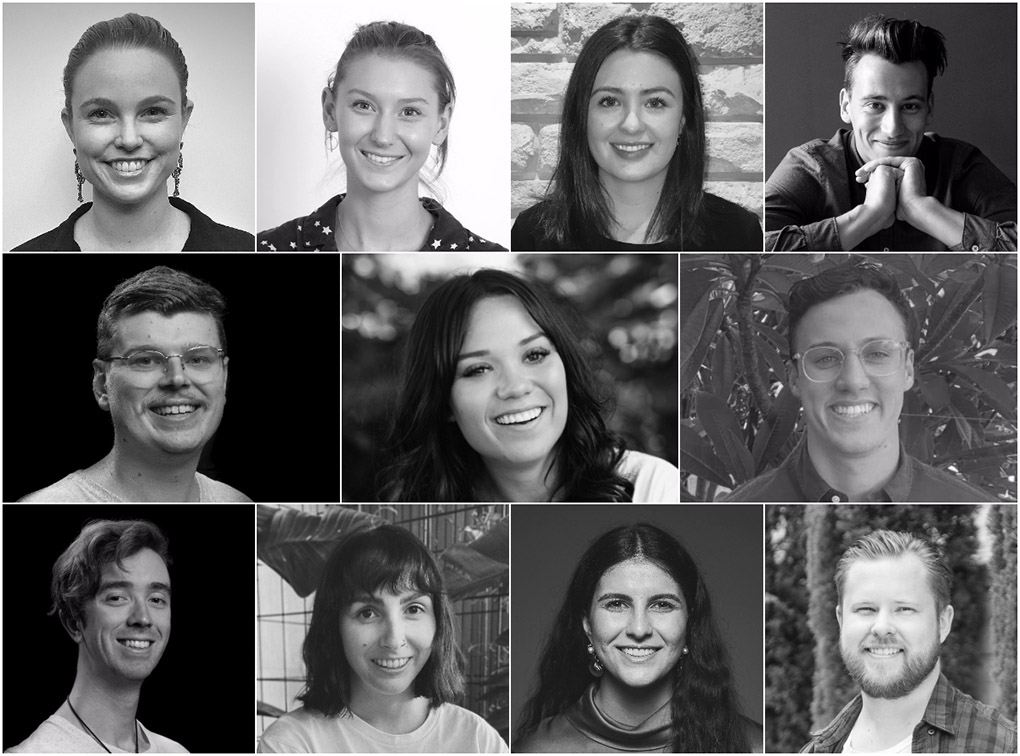 This year’s shortlist (left to right) are: 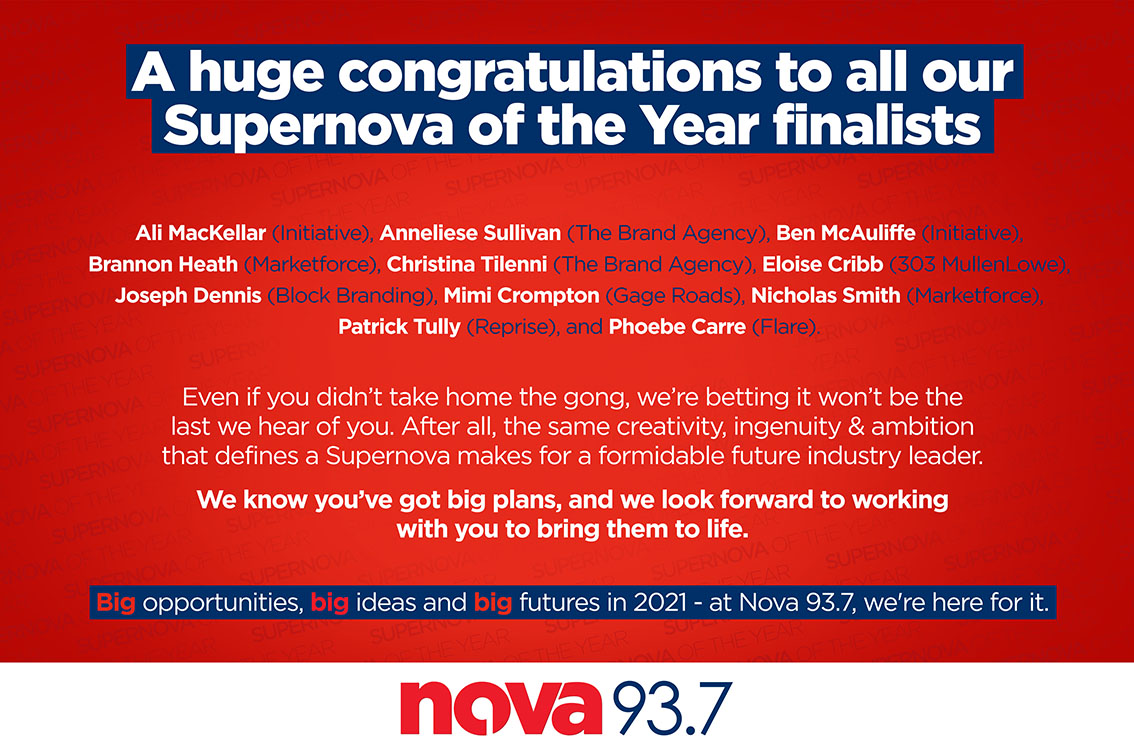